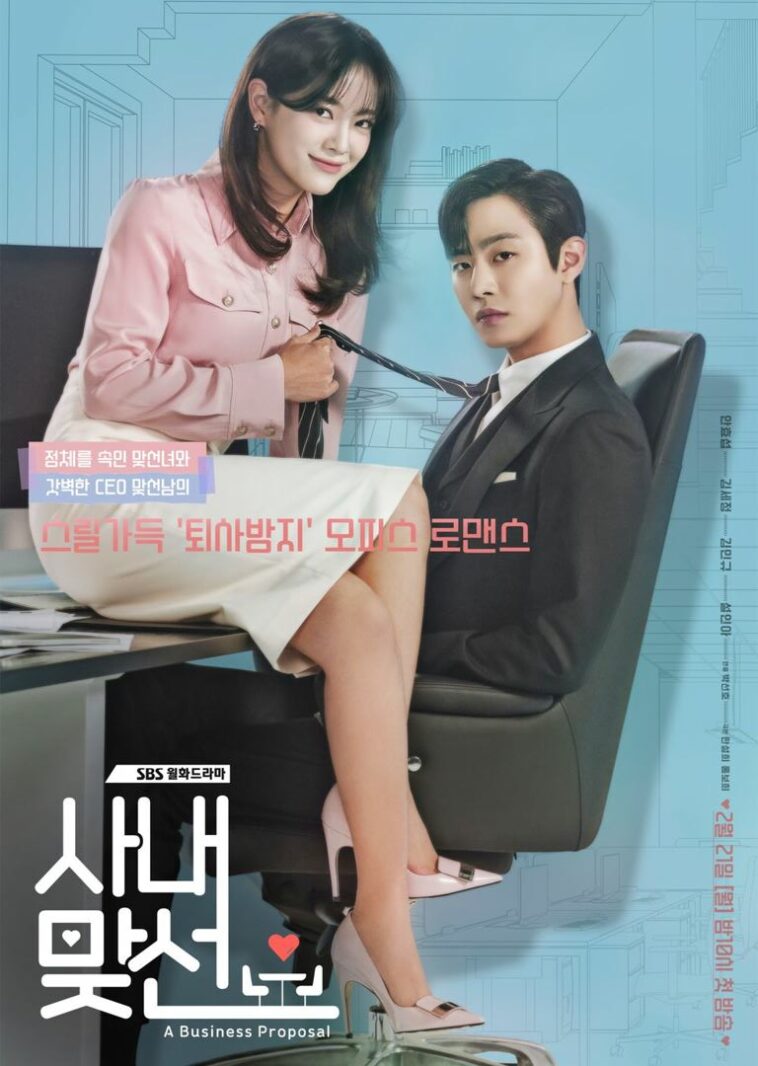 A Business Proposal drama follows an office romance between a CEO and his staff. Shin Ha Ri is an office worker who has a crush on her friend. However, it is an unrequited love since he already has a girlfriend. Ha Ri has a wealthy best friend, Jin Young Seo. One day, Ha Ri pretends to be Young Seo on a blind date. Unexpectedly, her blind date is Kang Tae Mu, the CEO in Ha Ri’s company. Kang Tae Mu is a workaholic CEO coming from a chaebol (wealthy) family. He is overwhelmed by his grandfather who sets several blind dates for him. Finally, Tae Mu decides to marry his next blind date. 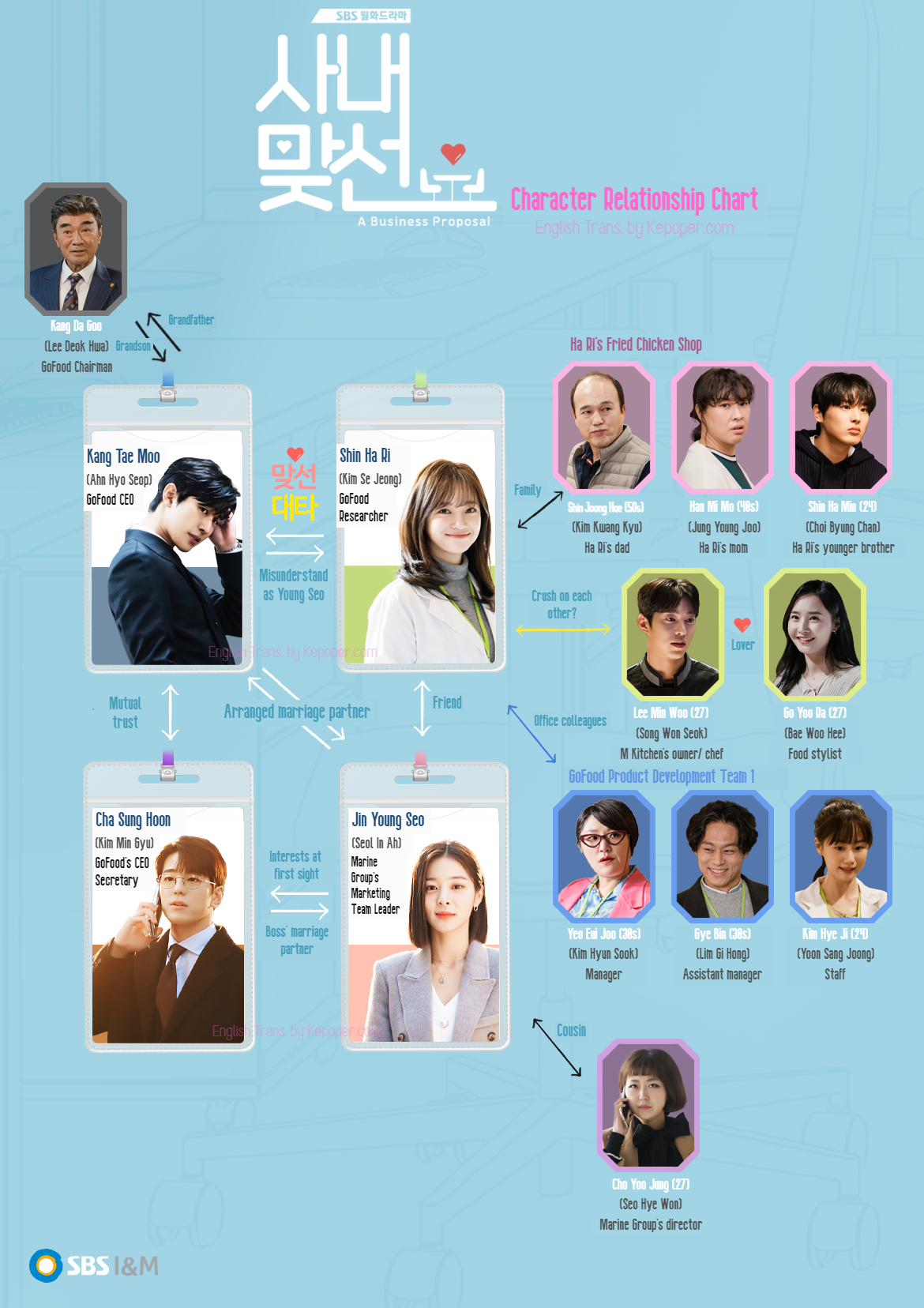 Kang Tae Moo (Ahn Hyo Seop) is the only grandson of GoFood’s chairman Kang Da Goo (Lee Deok Hwa). He moves to Korea and becomes the CEO of GoFood. Chairman Kang wants to see Kang Tae Moo starting his own family, so he set his grandson on marriage arrangement.

Kang Tae Moo is set to meet Jin Young Seo (Seol In Ah), but Young Seo who doesn’t want to get married yet, asked her friend Shin Ha Ri (Kim Se Jeong) to meet Kang Tae Moo instead. Kang Tae Moo surprisingly gets interested in Ha Ri’s honest and refreshing personality, so he decides to marry her, which makes things complicated.

Ha Ri works as a researcher at GoFood, she is the daughter of a fried chicken shop’s owner Shin Joong Hae (Kim Kwang Kyu) and Han Mi Mo (Jung Young Joo), she also has a younger brother Shin Ha Min (Choi Byung Chan). After finding out that Ha Ri pretended to be Young Soo, Tae Moo asked Ha Ri to be his fake girlfriend that he will introduce to Chairman Kang.

On the other hand, Young Seo falls in love at the first sight with Tae Moo’s secretary, Cha Sung Hoon (Kim Min Kyu). 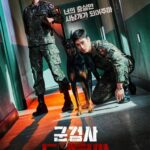 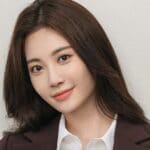