According to some reports from the broadcasting industry insiders on the 15th, Rowoon is set to appear in a new KBS historical drama ‘Yeonmo’. If the casting is confirmed, it will be Rowoon’s first role in a historical drama. 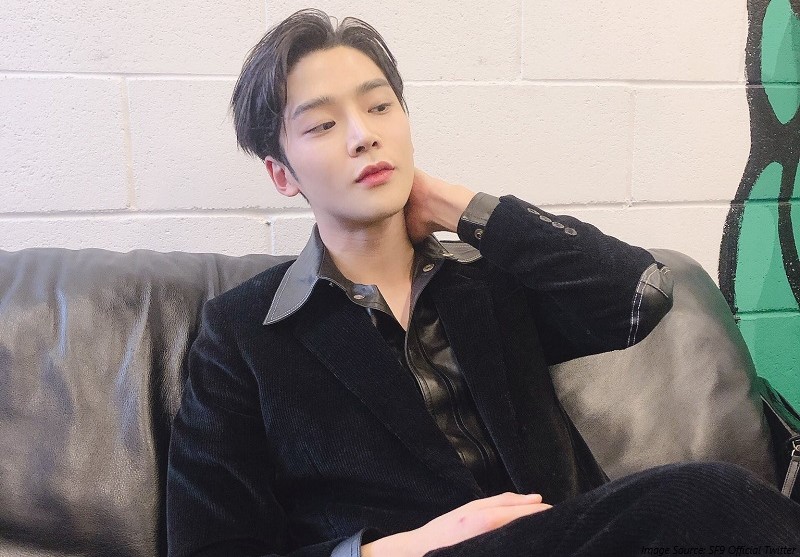 Meanwhile, Rowoon’s agency FNC Entertainment responded that nothing is confirmed regarding Rowoon’s appearance in the drama. The agency also added that ‘Yeonmo’ is one of several offers Rowoon received, and the actor is still reviewing the offers.

‘Yeonmo’ tells a secret about a hidden king who has not remained in any part of history, a king of misfortune who has to live while hiding himself as a woman. 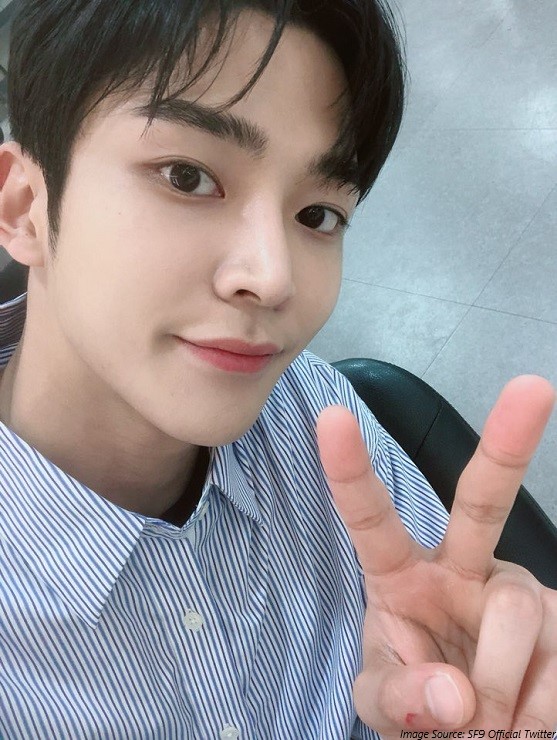 It is based on a comic of the same title by Lee Soyoung. Scriptwriter Han Heejung will write the script while PD Song Hyunwook of ‘Another Oh Haeyoung’ and ‘Beauty Inside’ will be responsible for the casting. The drama aims to air this year. 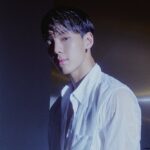