Ciipher (Hangul: 싸이퍼) is a multinational South Korean boy band created by South Korean famous singer Rain under R.A.I.N. Company. This group consists of 7 members, Tan, Hwi, Hyunbin, Keita, Tag, Dohwan, and Won. This group debuted on March 15, 2021, with the extended play (EP) I Like You. Ciipher means a way of changing a message to keep it secret, and it means that they will approach them friendly offstage, but show a strong appearance with passwords on stage. To decode the message the fans are the “Enciphers“ or the ones who convert the message into Ciipher. Ciipher’s official intro greeting is “Crack the code! Hello we are Ciipher!”. The group debuted with their first mini-album I Like You, and then in 2021 released their second mini-album Blind. 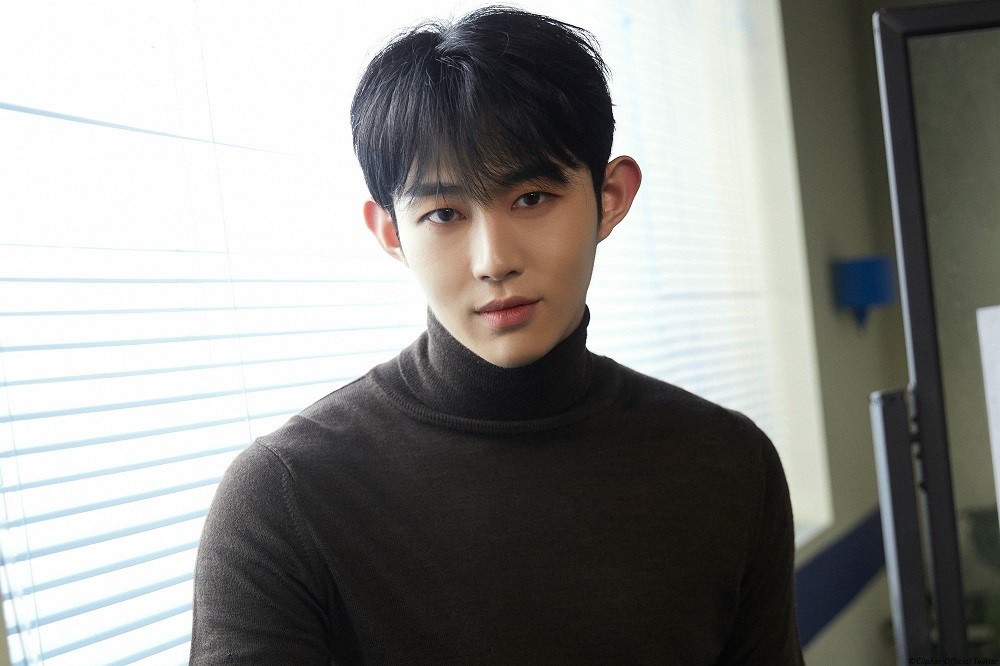 Other facts about Tan 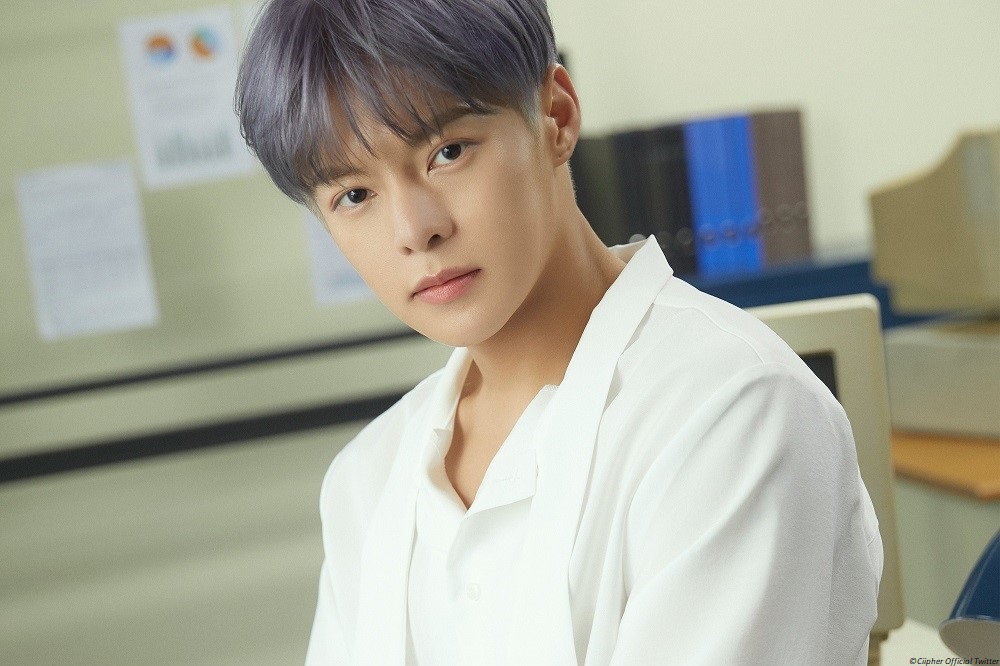 Other facts about Hwi 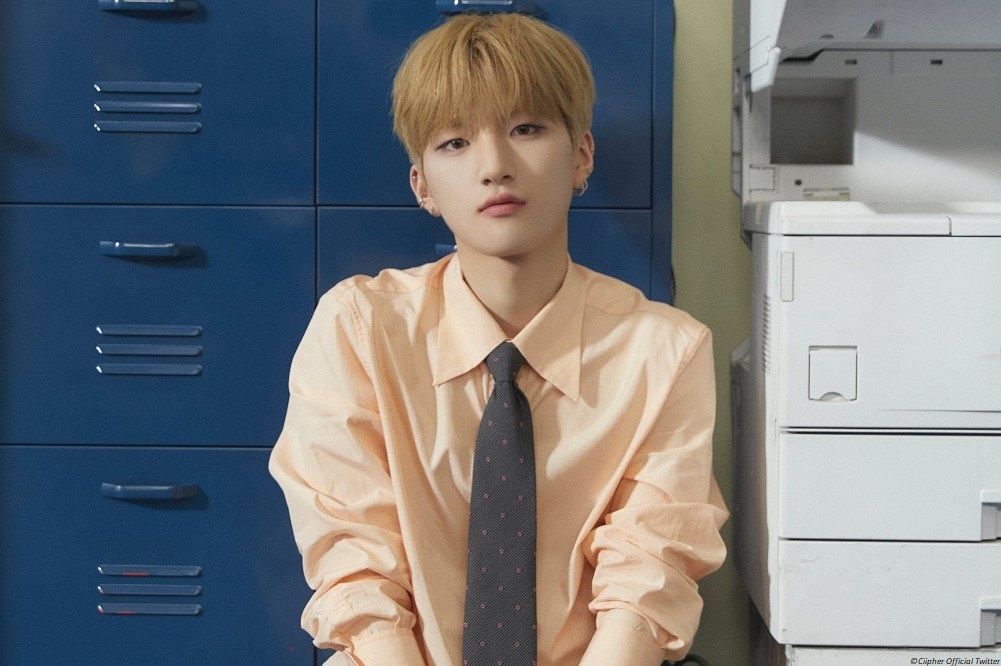 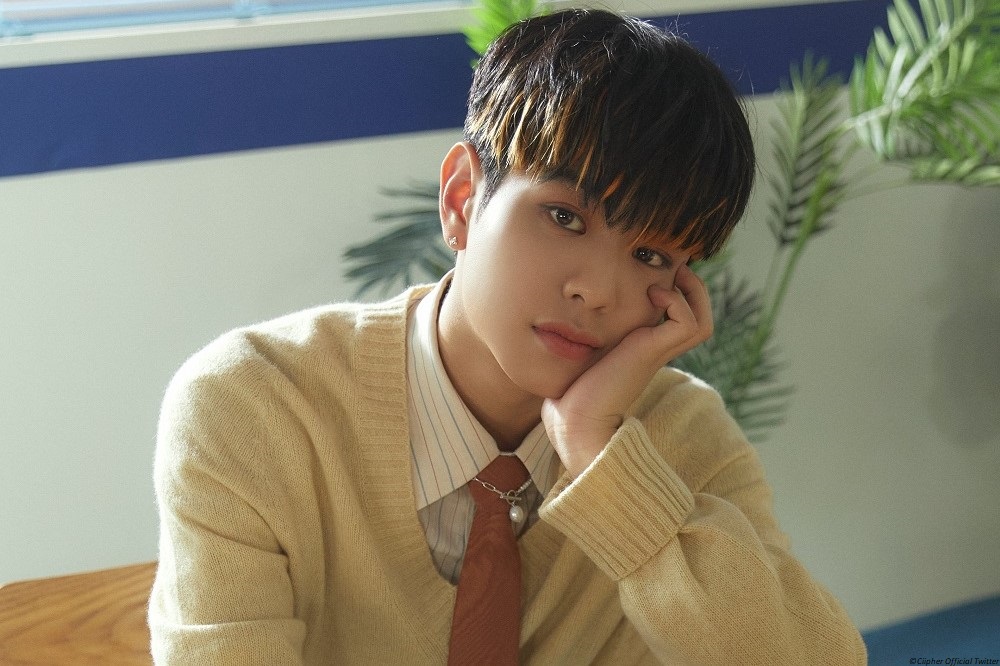 Other facts about Keita 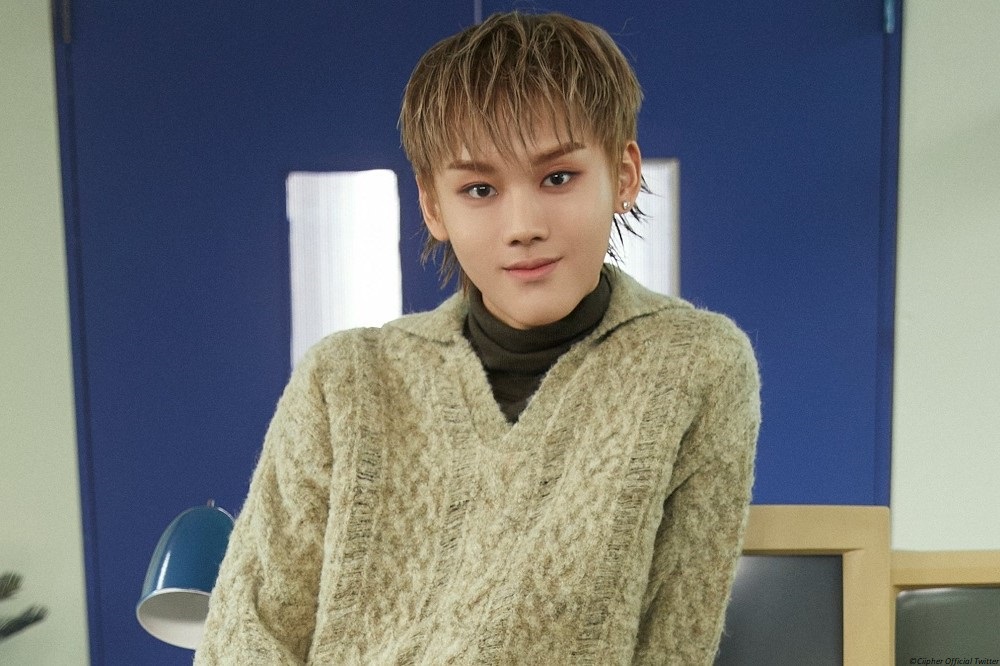 Other facts about Tag 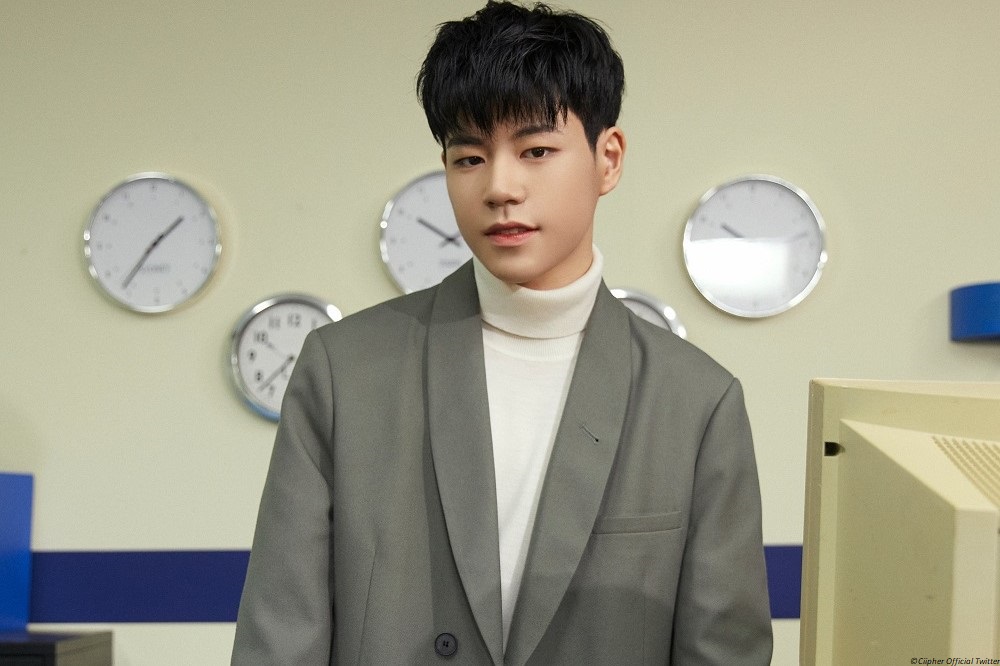 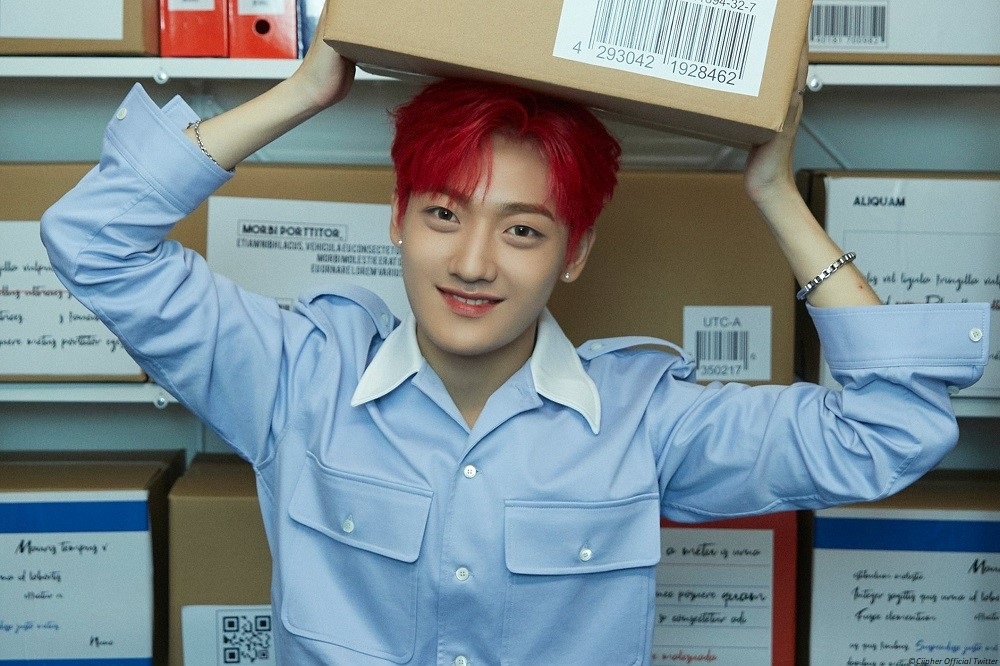 Other facts about Won

Who’s your favorite CIIPHER member? Write in the comment section below! 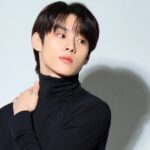