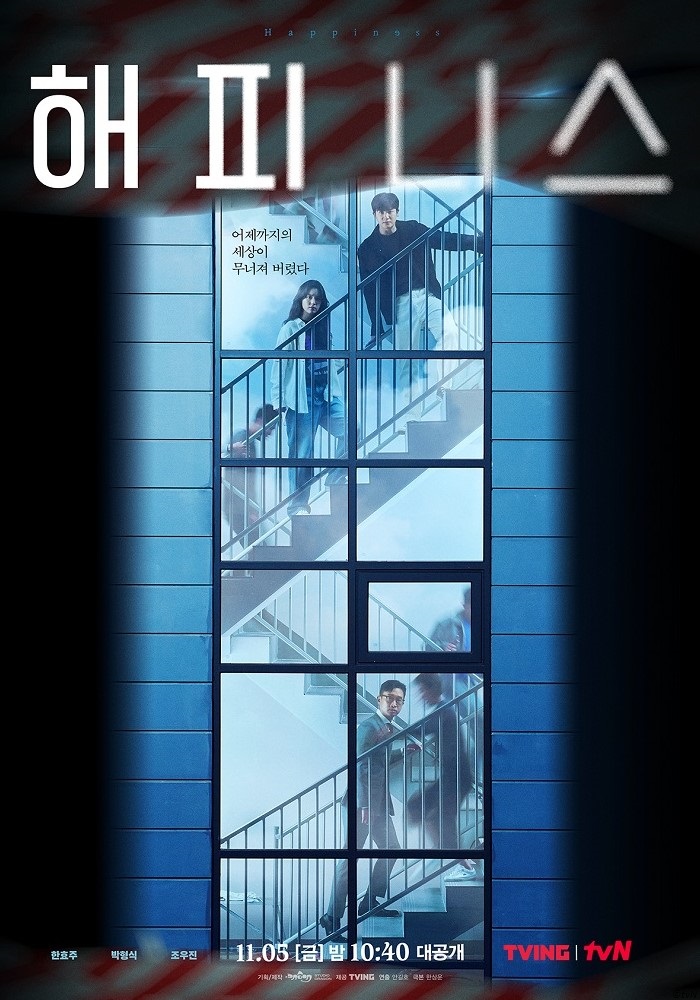 ‘Happiness’ is set in the era of the New Normal, where infectious diseases have become common in society. The drama highlights social class discrimination and a subtle war of nerves between the citizens of a newly built apartment in a big city. 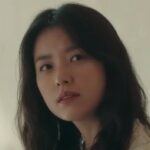 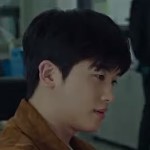 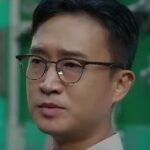 Yoon Sae Bom is a member of the special police squad. She is calm and determined. She was excited to move into her new apartment, but, once moved there, she faced an unexpected crisis.

Jung Yi Hyun is a smart and honest detective. For a long time, he had feelings for Yoon Sae Bom, who was also his high school friend. Yi Hyun lives in the same apartment as Sae Bom.

The apartment they live in is called Seyang Forest Le Ciel where people from various backgrounds reside. One day, a pandemic break and forced the apartment to be closed and outsiders were not allowed in. The residents of the apartment struggle to survive, while at the same time living in fear and distrust towards others. 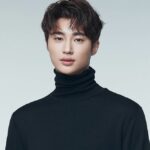 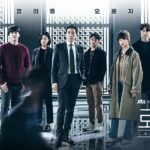