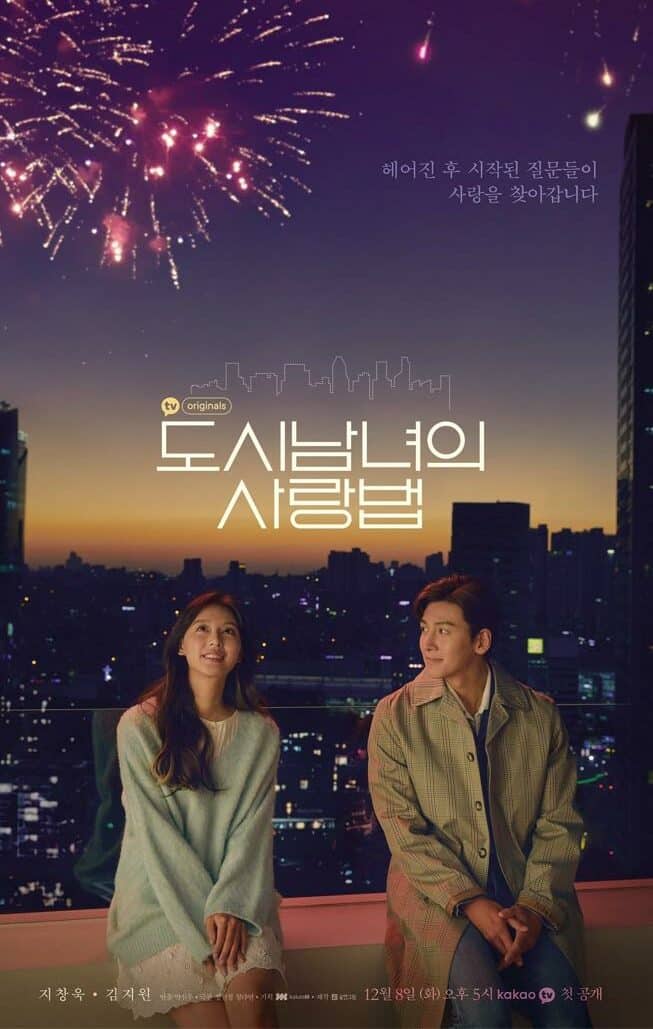 Lovestruck in the City is a Korean drama portraying three urban couples with various background. Those share their love stories on camera just like the concept of documentary film. Park Jae Won and Lee Eun Oh are the main couple. Park Jae Won is an architect with honest personality. Besides, he is typically a passionate man. He likes traveling and capturing every captivating moment, including the woman he loves, Lee Eun Oh. Meanwhile, Lee Eun Oh is a freelance marketer who likes to make unplanned trips. Apparently, she lives an ordinary life just like common people. However, she has an alter ego “Yoon Seon Ah” with free spirit personality. Later she meets Park Jae Won in Yangyang Beach under her alter ego identity. Both end up fall in love each other.

“One In A Million” by Suran
“For Some Reason (어쩐지 오늘)” by John Park
“Love And Pain” by Lee Su Hyun
“Let Me Love You (이런 난 어떠니)” by Yurisangja
“You (니가)” by K.Will
“The Reason (이유)” by Seungkwan (SEVENTEEN)
“Days to Remember” by Janet Suhh
“Where Do I Go?” by Janet Suhh (Feat. Kim Kyung-hee)
“So I Sing” by Janet Suhh
“Kiss me Kiss me” by Issac Hong
“Thorn” by Choa
“Hello My Beach” by Rolling Stars
“All Day” by Kim Kyung Hee
“Lover” by Marychou
“One span” by Motte
“Did You have to” by CHIMMI (Hobby)

Lovestruck in the City Trivia 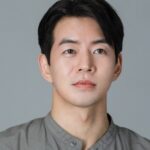 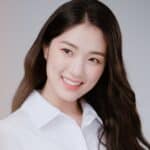