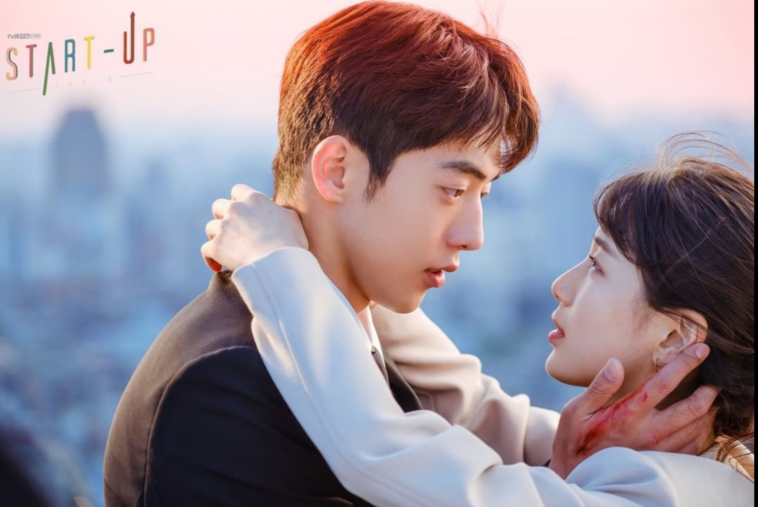 1. Say these Romantic Korean Words Instead of I Love You

You should convince that he/she is the only one you love. There is no someone else. You can say 내가 좋아하는 사람 너야 (naega johahaneun saram neoya). 내 (Nae) is subject pronoun for “I” followed by particle -가 (-ga). 좋아하는 (Johahaneun) is adjective phrase that derives from 좋아하다 (johahada) + suffix -ㄴ/은. 사람 (Saram) means person. 너 (Neo) is object pronoun for “you” while suffix -야 (-ya) indicates banmal (informal) statement. So, the meaning of 내가 좋아하는 사람 너야 (naega johahaneun saram neoya) is “The one I like is you”.

Gentleman, ladies sometimes prefer a cool guy. Cool guy is typically hard to confess his love straightforwardly. Perhaps, he needs to hide his feeling to her. He tends to show a cool gesture and give a clue for ladies so they are getting more curious about him. Try to say 나도 남자야 (nado namjaya). It means “I am also a man”. It implies that he is possible to get into her as a man. In other words, he (as a man) might see her as a woman. Well, simply cool but romantic words to show your feeling in Korean.

How to impress someone we love? Giving them compliment might flutter their heart. Let’s steal Hyun Bin’s way from Secret Garden drama: 몇살때부터 그렇게 예뻤나? (Myeotsalttaebuteo geureohke yeppeona?). 몇살 (Myeotsal) is one of Korean interrogatives for “how old” or “what age”. -부터 (-buteo) is suffix to indicate “since”. 그렇게 (Geureohke) is an adverb that means “like that, that, so, that way”. 예뻤나 (yeppeona) means pretty. So, the meaning of this compliment is “Since what age did you become that pretty?” Or “Since when did you become that pretty?”. Just try to say this in front of her while looking her in the eyes. Hope she will feel a butterfly in her stomach.

Imagine that you both are in love. I believe there is a moment when you really want to know why your lover falls for you and vice versa. What if your lover asks you first 넌 내가 왜 좋아? (Neon naega wae joha?). 넌 (Neon) is shortened from 너 (neo) or “you” and subject particle -는 (-neun). 내가 (Naega) means “me”. 왜 (Wae) is Korean interrogative word to ask a reason. 좋아 (Joha) is banmal (informal) form of 좋아하다 (johahada) which means “to like”. So it can be translated to “Why do you like me?”. Here is the romantic words to reply in Korean 좋아하는데 왜는 없어 (johahaneunde waeneun eobseo). This sentence consists of two clauses. The first clause is 좋아하는데 (Johahaneunde). It derives from the basic verb 좋아하다 (johahada) and conjunction -는데 to connect two clauses. The following clause explains the previous clause. The second clause is 왜는 없어 (waeneun eobseo) which means no word why or no reason. So 좋아하는데 왜는 없어 (johahaneunde waeneun eobseo) means “I just like you so there is no reason”.

Are you falling for your friend but a little bit awkward to show it? That’s why most of you end up with “friend zone”. This is kind of dilemma whether you should get their love or loose your friendship. However, you can say this if you’re dare enough: 나는 너를 친구 이상으로 생각해 (naneun neoreul chingu isangeuro saenggakhae). 나는 (Naneun) is from 나 (na) as subject pronoun for “I” and subject particle -는 (-neun). 너를 (Neoreul) is from 너 (neo) as object pronoun for “you” and object particle -를 (-reul). 친구 (Chingu) means friend. 이상으로 (Isangeuro) is positioned as adverb to indicate “beyond, more than, or over”. Meanwhile, 생각해 (saenggakhae) is banmal (informal) form of 생각하다 (saenggakhada) that means “to think”. So, we can translate 나는 너를 친구 이상으로 생각해 (naneun neoreul chingu isangeuro saenggakhae) to “I think of you more than a friend”. 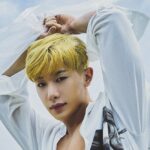 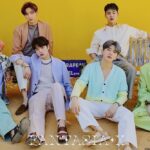