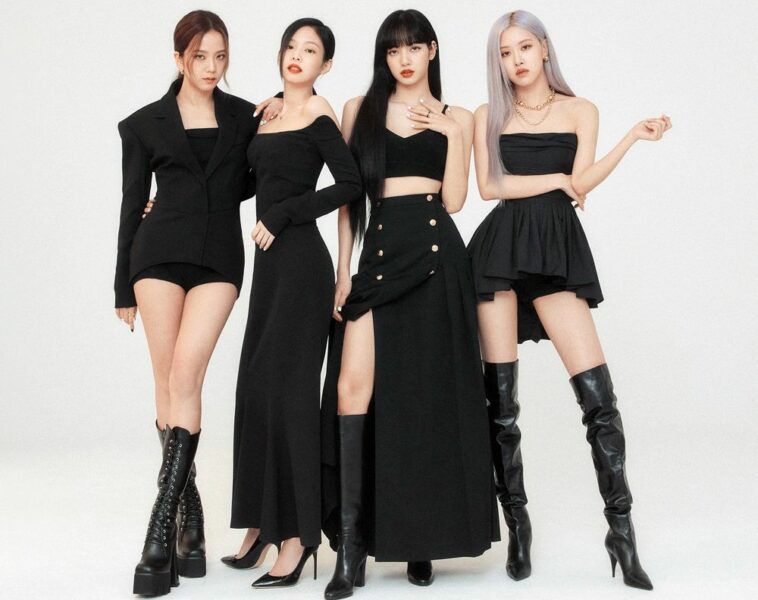 BLACKPINK (블랙핑크) is a four-member girl group under YG Entertainment. The quartet consists of members Jisoo, Jennie, Rosé, and Lisa. Right after their debut on August 8, 2016, the group topped the domestic digital chart with ‘Whistle’ found in their single album ‘Square One’. Blackpink is very popular internationally with packs of achievements such as being the highest-charting female Korean artist on Billboard Hot 13, ranked 2nd on Billboard 200, being the first music group in Korea to have 3 music videos with more than 1 billion views, etc. Blackpink continues as a global girl group with a strong influence on the global music market. It has grown into a girl group representing K-pop by setting high records in Billboard, overseas charts, record sales, and YouTube views, and is considered one of the most popular groups in the world. 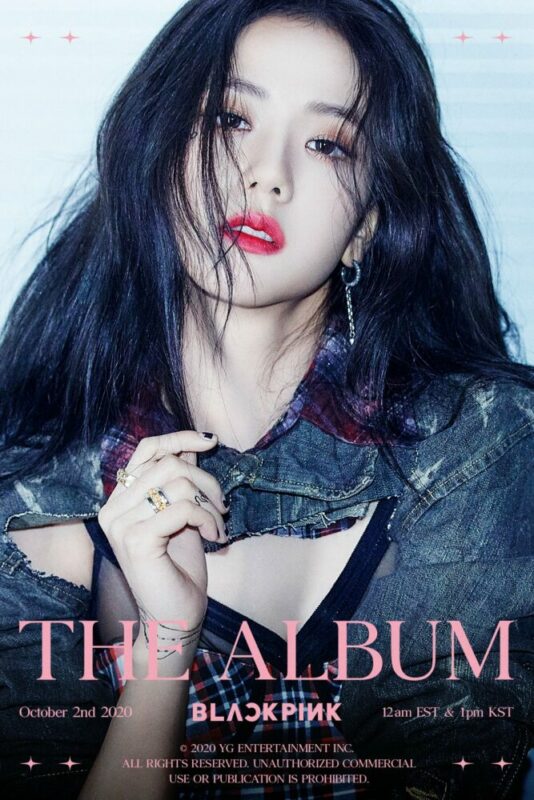 Other facts about Jisoo 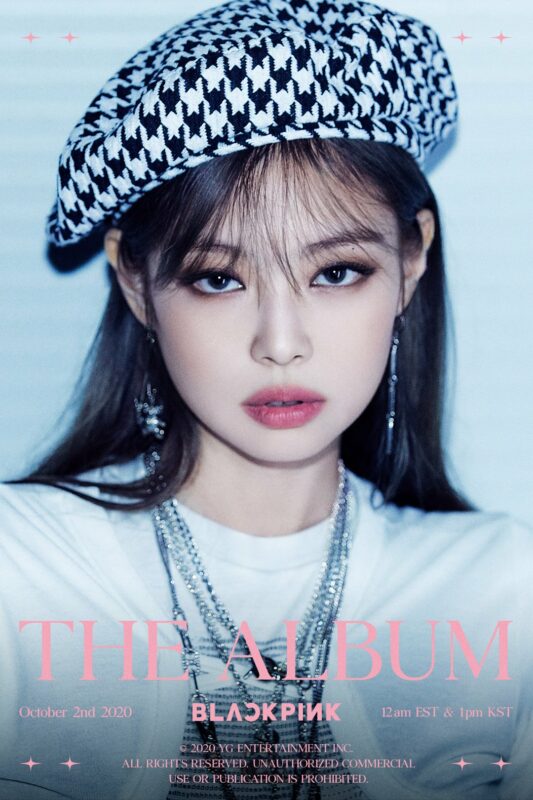 Other facts about Jennie 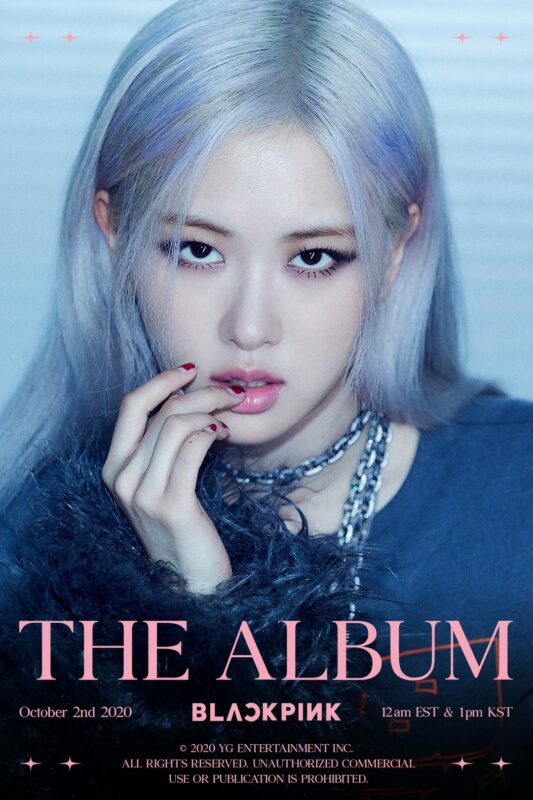 Other facts about Rosé 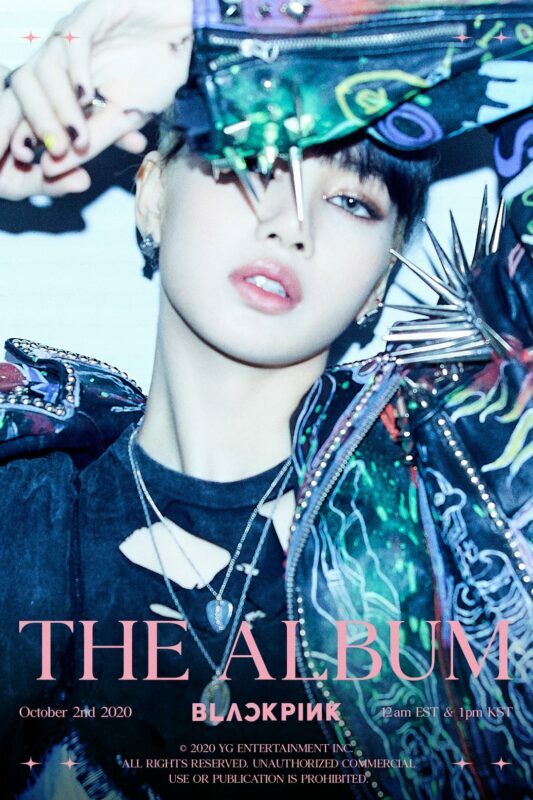 Other facts about Lisa

Who’s your favorite BLACKPINK member? Write in the comment section below! 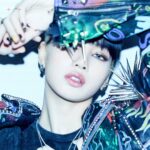 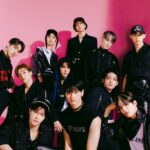