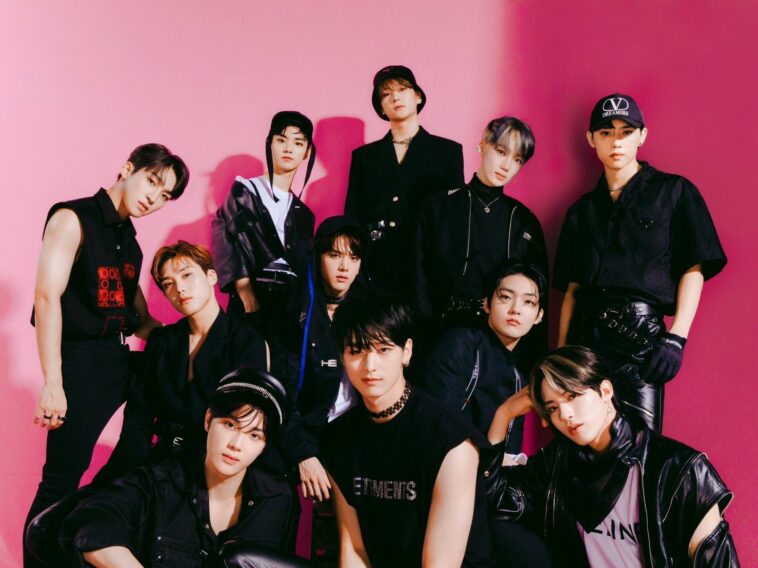 Cre.ker Entertainment shares that THE BOYZ will hold a fan-concert titled ‘THE FILM FESTIVAL’ at the Olympic Hall in Songpa-gu, Seoul for two days from December 4th to December 5th.

The fan-concert concert would be THE BOYZ’s first concert since January 2019. The concert will be held offline and also online through a live broadcast. It will be a more meaningful gift for fans who have been waiting for THE BOYZ for a long time as it will become a place to meet and communicate with the audience in person after a long time. 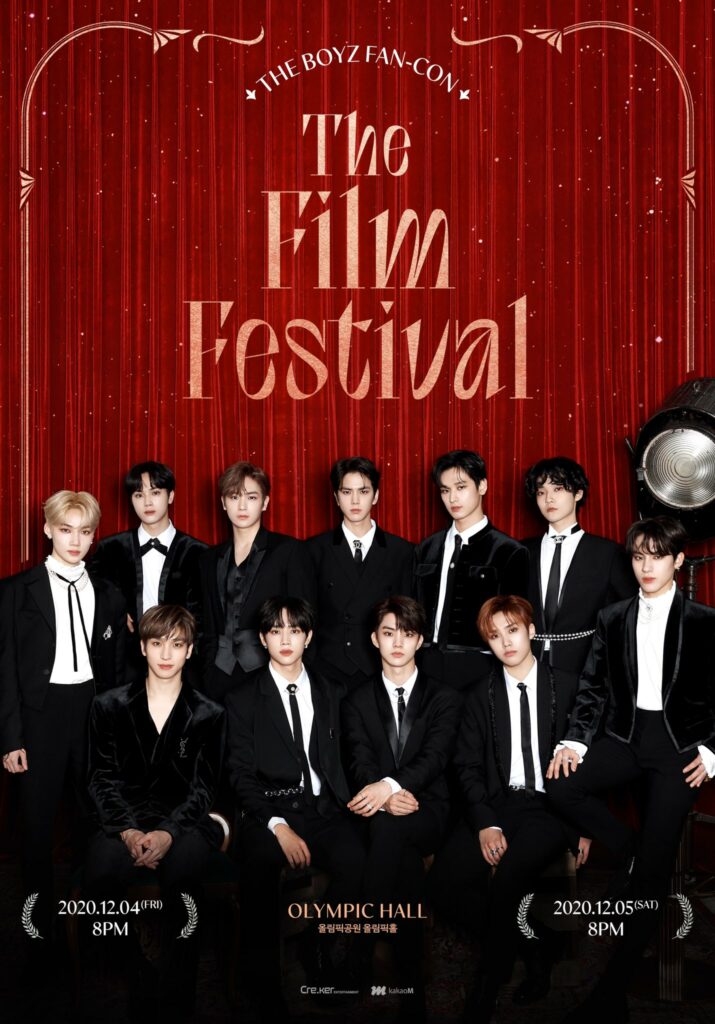 After winning Mnet’s ‘Road to Kingdom’ THE BOYZ released their fifth mini-album ‘CHASE’ in September that become their most successful release since their debut. THE BOYZ also establishing themselves as one of K-Pop’s hottest group at the moment.

With these brilliant achievements, THE BOYZ, which heated up 2020, is expected to draw more attention as they are preparing fantastic, movie-like stages and colorful performances to match the concept of ‘THE FILM FESTIVAL’. In particular, this concert holds a special meaning for both THE BOYZ and their fans as it will be held a day before their third debut anniversary on December 6th.

Meanwhile, tickets for the offline concert will be available on Interpark starting from November 17th at 8 PM KST. Details of the concert can be found on THE BOYZ’s official fan cafe and SNS. 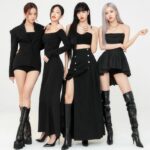 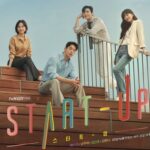