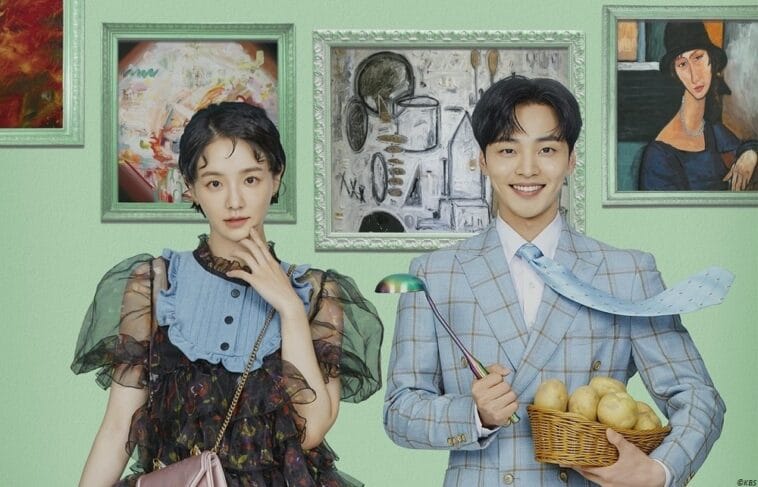 ‘Dali and Cocky Prince’ depicting the growing love between Jin Moo Hak (Kim Min Jae) and Kim Dal Ri (Park Gyu Young) despite possessing polar opposite personalities, having been brought up in different environments, and having different academic backgrounds.

Jin Mo Hak is from a poor family but his hard work and knack for making money turned him into an owner of Dondon F&B, a global chain restaurant. Meanwhile, Dal Ri is a good-natured silver spoon that lacks nothing but the ability in completing household chores. The two coincidentally met and as a creditor and debtor after Dal Ri’s gallery face the brink of bankruptcy. 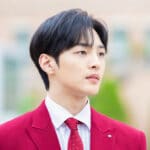 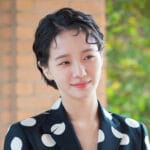 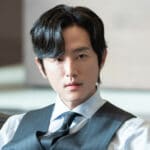 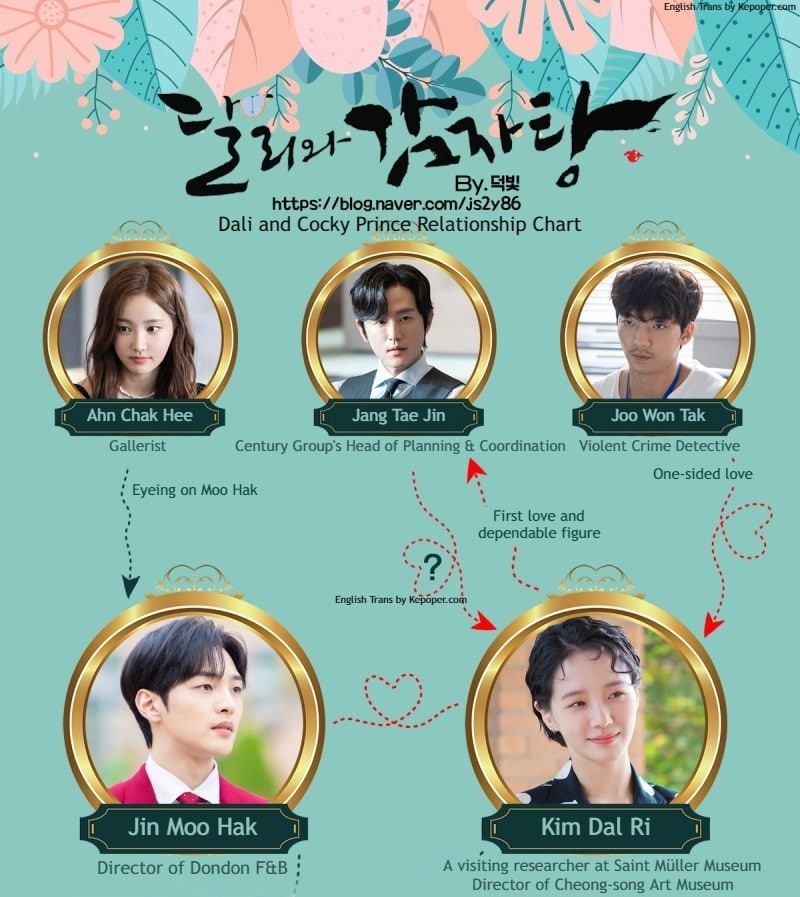 Jin Moo Hak develops feelings for Kim Dal Ri despite their differences. On the other hand, Ahn Chak Hee who wants to marry a conglomerate is eyeing Jin Moo Hak for marriage. Kim Dal Ri has a special relationship with Jang Tae Jin who was also his first love and a father figure to her. Joo Won Tak who is a violent crime detective is having a one-sided crush on Dal Ri. 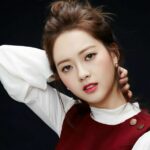 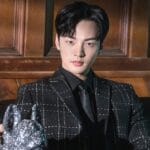