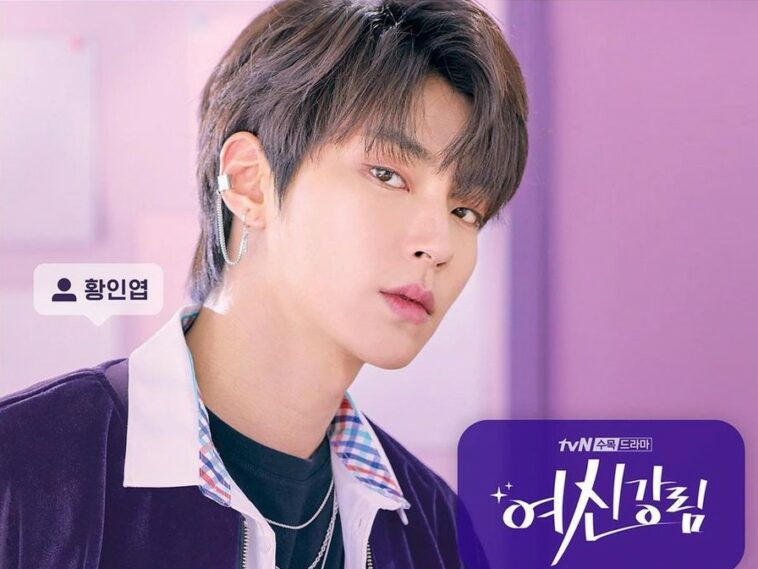 Here is the question of this month “Are you Lee Suho or Han Seojun team in True Beauty drama?” We are still debating on who’s the real first lead in drama version. Well, this is a hot issue, as hot as Hwang In Yeop. Hwang In Yeop perfectly suits for Han Seojun character in True Beauty drama. It seems that Han Seojun has appeared in real life! This rookie star has stolen our hearts with his visual and acting skill. It’s no doubt that Lee Suho, played by Cha Eun Woo, represents boyfriend material. However, Han Seojun is charming bad boy who makes our hearts skip a beat. No matter who the first lead or second lead is, we heart Han Seojun ‘till the end. So, in this Learning Korean section, why don’t we learn some dialogues from his scenes?

I’m pretty sure that many of us can feel the groove with his move. Han Seojun Okey Dokey version in True Beauty episode 6 is simply haunting our mind. We can’t ever forget this hilarious scene, and that leopard print short pants, LOL. Having realized that he gets caught, he spontaneously asks 왔냐? (Wanya). It’s a banmal form of 오다 (oda) that means come, visit, show up, or to explain that someone is already there. This question is typically a past sentence in Korean. It can be roughly translated to “did you just come?”. Or, you may alternatively say “you are here?”

Konglish or Korean-English word is familiar in daily conversation, especially among teenagers. It is kind of slang word borrowed from foreign language. Slang word is popular among teenagers and they tend to create new cool terms. We can find some slang words in True Beauty drama including Seojun dialogue 생각이 아니라 팩트지 (Saenggaki anira paekteuji). 생각 (Saenggak) literally means idea, thought, thinking, or mind. In this context, we can translate it to “what I think” or “something in my mind”. 아니라 (Anira) is a term to express negation (no, not, don’t, or nothing). 팩트 (Paekteu) is borrowing term from English which means “fact”. We use 팩트지 (Paekteuji) to emphasize that it is a fact. So, the best translation of 생각이 아니라 팩트지 (Saenggaki anira paekteuji) is “It is not what I think. It is a fact”.

One of social issues brought up in True Beauty drama is bullying. It can’t deny that bullying is serious problem in high school life. The superior students often bully the inferior ones due to unnecessary reasons such as physical look. Ironically, it leads to insecurity and mental problem. Bullying means 괴롭혀 (Gwerobhyeo) in Korean. It derives from the base form 괴롭히다 (gwerobhida) which means to bully, tease, torture, harass, or distress. Seojun is shocked after he knows that his sister is bullied at school. 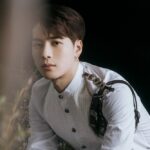 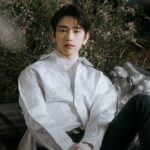