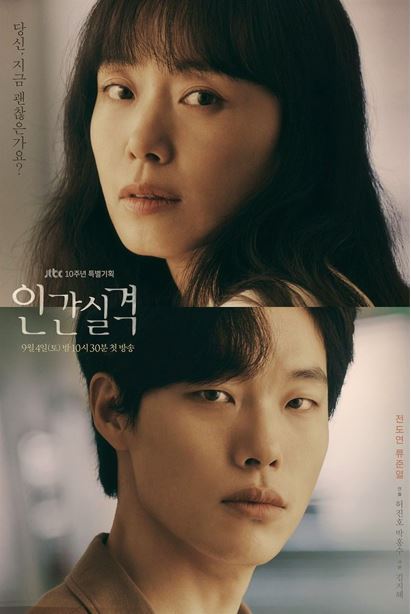 Lost is melodramatic Korean drama portraying two ordinary people who accomplished nothing. Bu Jeong is a 40-year-old ghostwriter who hasn’t accomplished anything in life. Furthermore, she seems clueless and has no idea what to do in her life. Meanwhile, Kang Jae is 27-year-old man who feels afraid of being nobody in his life. Both have worked hard to find out the spotlight in this world. However, they feel there is no significance of it. Besides, both realize that nothing happened in their life.

Lost is an emotional Korean drama portraying two different characters. Bu Jeong is a 40 year-old ghostwriter, daughter, wife, and daughter-in-law. She has husband, Jung Soo, who works as department store team leader. Meanwhile, Kang Jae is role acting service operator. He tries to escape from poverty and dreams to be rich. Bu Jeong and Kang Jae have some things in common: emptiness, exhaustion, and loss. Those lead to special bonding between both characters. 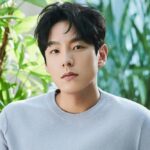 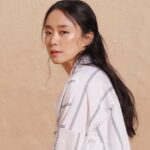