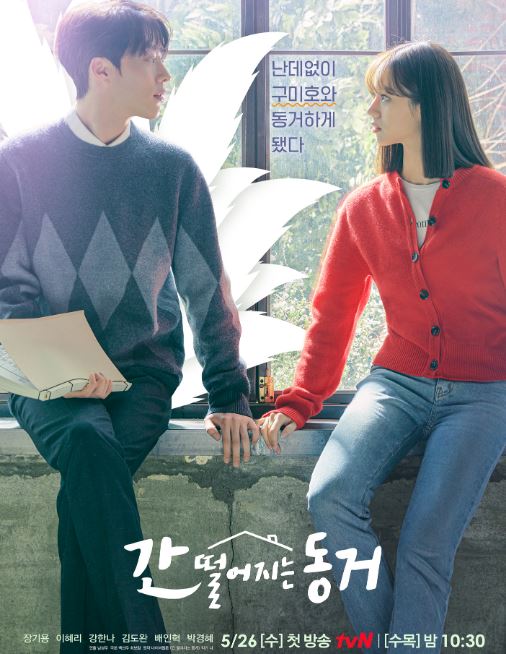 My Roommate Is A Gumiho is fantasy Korean drama telling the story of nine-tailed fox who wants to be a human. In order to be a human, Shin Woo Yeo collects bead in human energy. Unfortunately, thing goes wrong after Lee Dam, a female college student, accidentally swallows his bead. As the consequences, both Shin Woo Yeo and Lee Dam have to live together to protect the bead which has been protected for 999 years. Besides, that bead can’t exist for more than 1 year inside human body. Worstly, it may cause Lee Dam to die or Shin Woo Yeo should give up to be a human.

Character name: Gye Sun Woo
Actor name: Bae In Hyuk
Bae In Hyuk’s notable works: At a Distance, Spring is Green, The Spies Who Loved Me

Shin Woo Yeo is 999 year old Gumiho who wants to be a human. Lee Dam is college student who unintentionally swallows Shin Woo Yeo’s bead. As the consequences, they have to live together to protect the bead. Both characters completely have different personality. However, they end up falling in love. Meanwhile, Gye Sun Woo is Lee Dam’s senior. Later, he falls for Lee Dam who keeps avoiding him. Yang Hye Sun is Shin Woo Yeo’s Gumiho friend. Now she is a complete human. Do Jae Jin is Lee Dam’s friend who falls in love with Yang Hye Sun. Yang Hye Sun and Do Jae Jin then becomes a couple.

My Roommate Is A Gumiho Original Soundtrack

“DOOR (Your Moon)” by Jung Sewoon
“”My All” by Kim Nayoung
“Drawing of the Beginning” by Yoo Yeonjung (WJSN)
“One Step Closer” by Choi Nakta
“Nothing Left To Say” by Kassy
“Next To You” by Yang Dail
“You & I” by Youngjae (GOT7), Soyeon (Laboum)
“Moon” by CHEEZE
“Big Change” by Jung Yuji

My Roommate Is A Gumiho Trivia 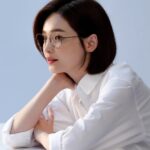 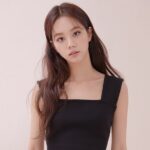