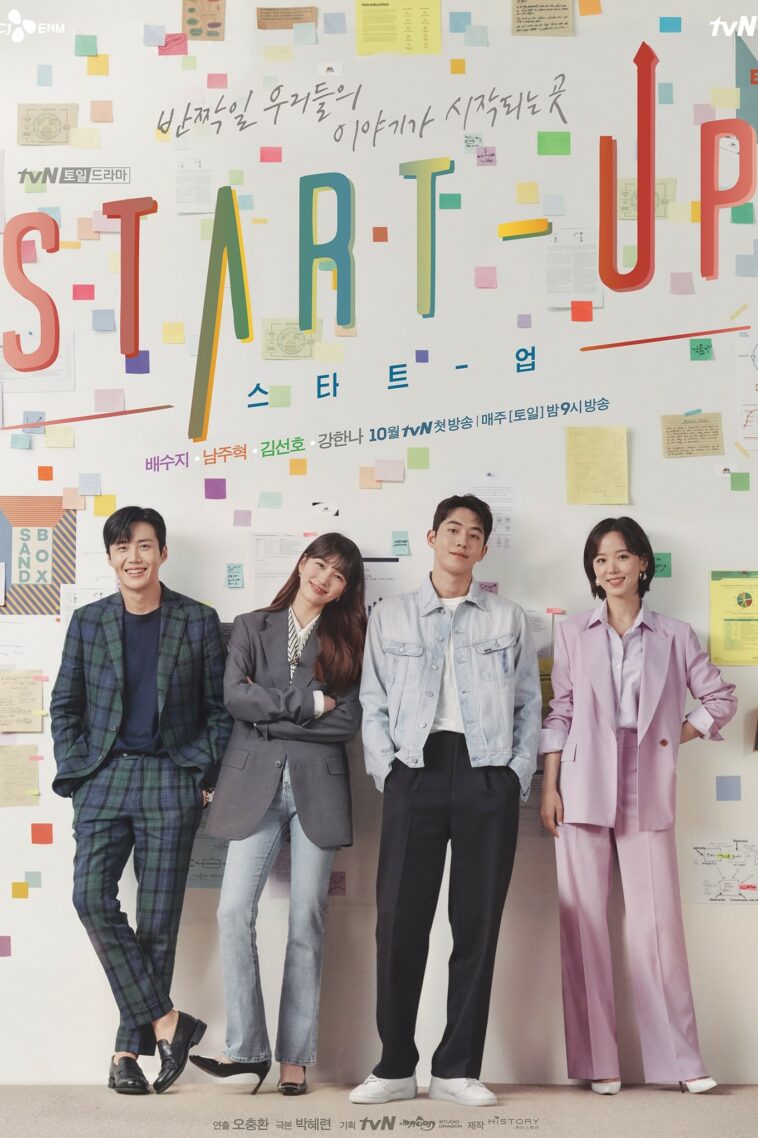 Start Up Korean drama tells about the dream of young people to build a successful start-up company. Seo Dalmi is eager to be the great CEO like Steve Jobs. She meets Nam Dosan, Samsan Tech founder. They end up as a team struggling at Sandbox to elevate their start-up. Things become complicated as they are trapped in love triangle with Han Jipyeong, Seo Dalmi’s first crush and team mentor. Dalmi should compete with her sister Won Injae at Sandbox.

“Future” by Red Velvet
“Day & Night” by Jung Seunghwan
“One Day” by Kim Feel
“I know” by Oh My Girl
“Running” by Gaho
“Where is Dream” by 10cm
“My Love” by Davichi
“Even for a Moment” by Cheeze
“Blue Bird” by Ailee
“Lonesome Diary” by Sandeul (B1A4)
“Two Words” by Wendy (Red Velvet)
“Love Letter” by Bolbbalgan4
“Dream” by Jamie
“My Dear Love” by Bae Suzy
“Love Me Like You Used to” by Kassy
“To Me” by Jung Eunji (Apink)
“Care about You” as K.Will 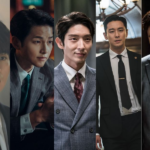 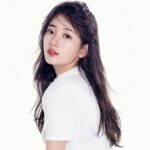