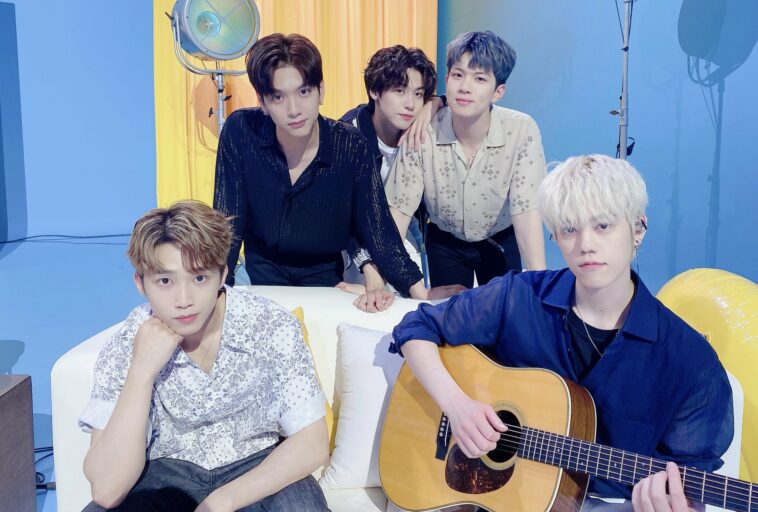 N.Flying (엔플라잉) is a 5-member band under FNC Entertainment. With the release of their first mini album titled Awesome, the band made their Korean debut on May 20th, 2015 with 4 members: Kwon Kwangjin, Lee Seunghyub, Cha Hun, and Kim Jaehyun. Previously, they have been active in Japan and releasing music in Japan as indie musicians since 2013. It was announced on June 19th, 2017 that Yoo Hwesung who participated in Produce 101 season 2 would be joining the group. The group released two more mini albums before the departure of Kwon Kwangjin on December 26th, 2018, they continued their activities as 4-member band until the addition of Seo Dongsung on January 1st, 2020. The band had its breakthrough in 2019 when their song Rooftop went viral after the song was shared in an online community. ‘Rooftop’ also earned them their 1st music show trophy on SBS MTV The Show on March 5th, 2019. 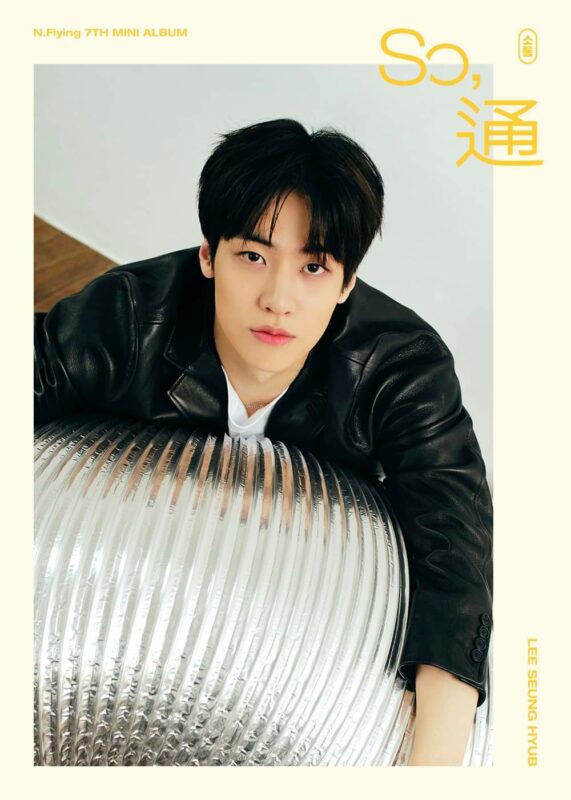 Other facts about Lee Seunghyub 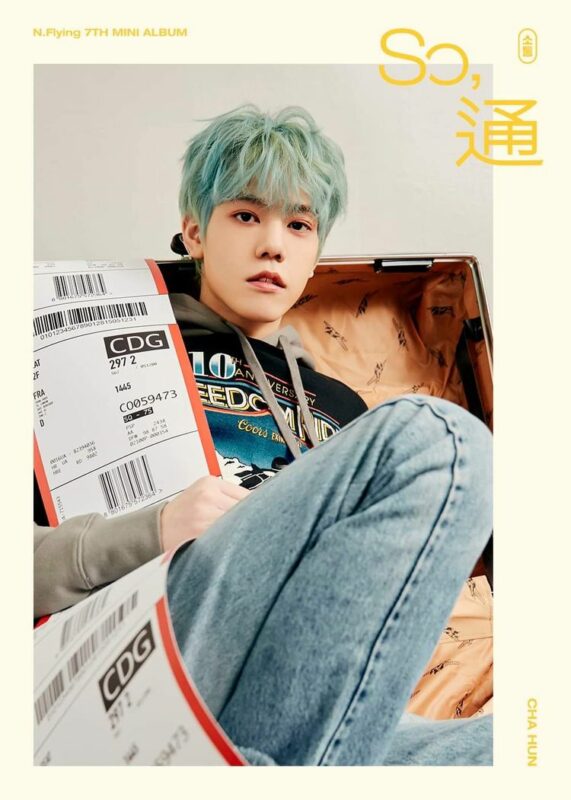 Other facts about Cha Hun 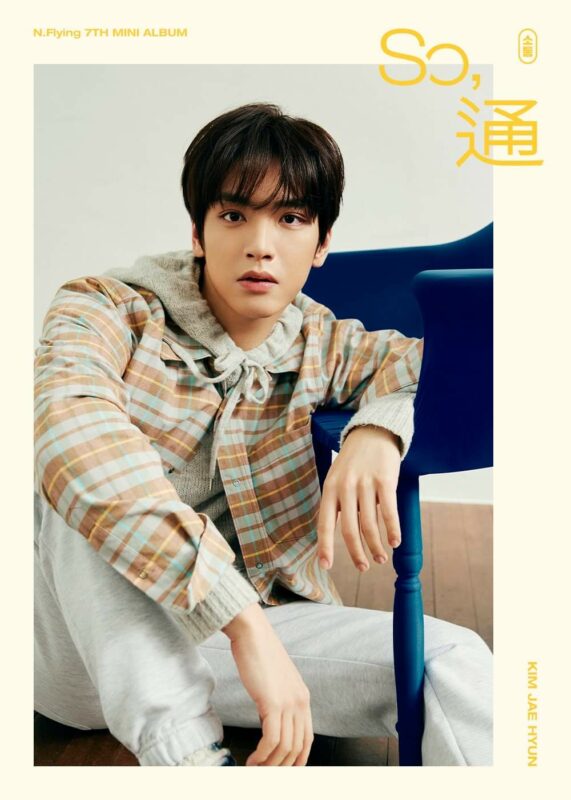 Other facts about Kim Jaehyun 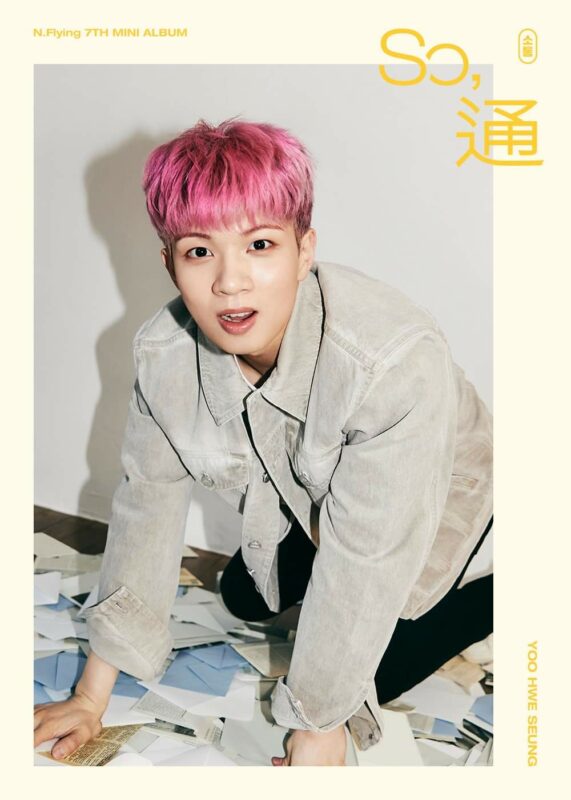 Other facts about Yoo Hweseung 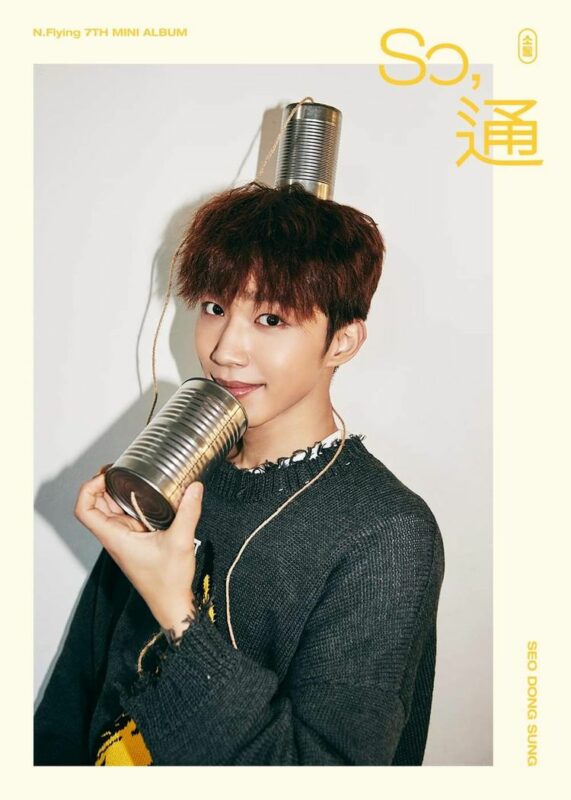 Other facts about Seo Dongsung 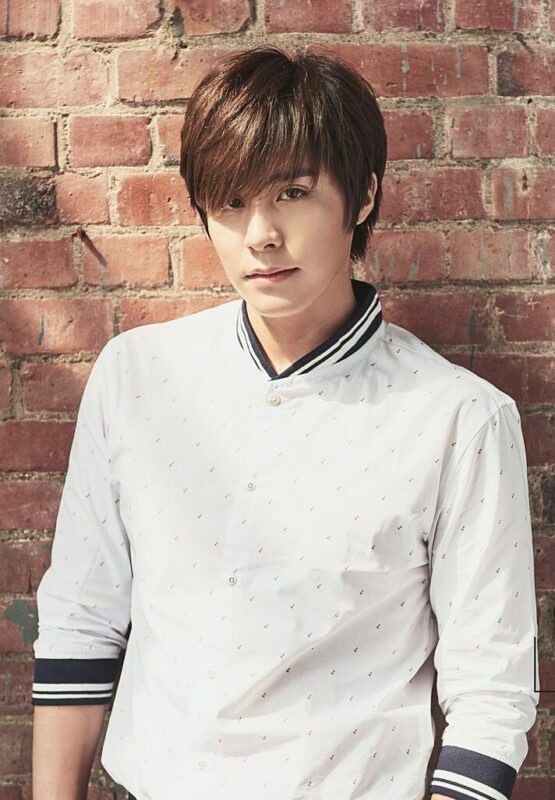 Other facts about Kwon Kwangjin (EX-MEMBER)

Who’s your favorite N.Flying member? Write in the comment section below! 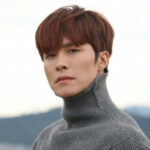 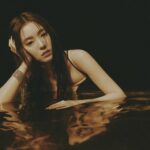