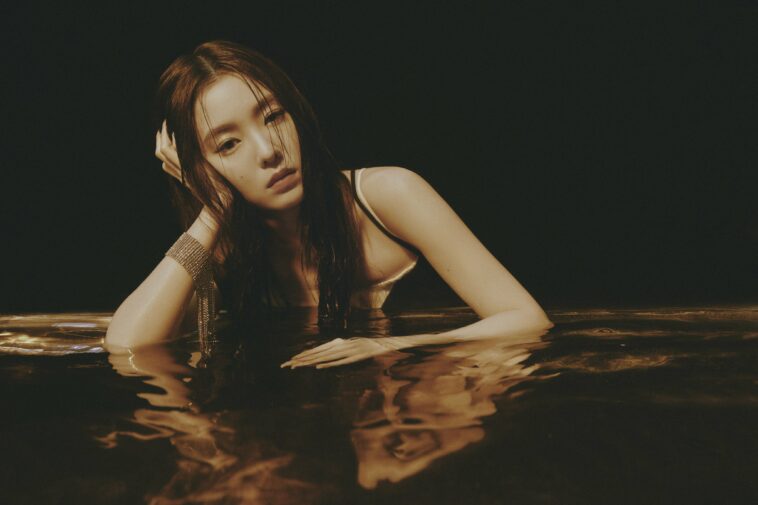 Some suspected that Irene was irritated due to an outfit malfunction that happened to her at Gangnam Festival stage a few days ago. At that time, the transmitter Irene was using fell out of her outfit so she had to hold the transmitter during Red Velvet’s performance. Although the exact cause is not known, the stylist expressed her disappointment without naming the artist she was referring to.

Quoting a few sentences written by the stylist on her Instagram post, “I should have prepared myself before meeting this person, especially after hearing stories about her. But today I was completely speechless after hearing this person stabbed me with her words”. She also added, “She didn’t even try to listen to my explanation.” At the end of her caption, the stylist put the hashtags #psycho and #monster which are songs from Red Velvet, thereby making the public suspect that the celebrity she mentioned was Irene. The stylist also claims that she has recorded the dispute between the two. 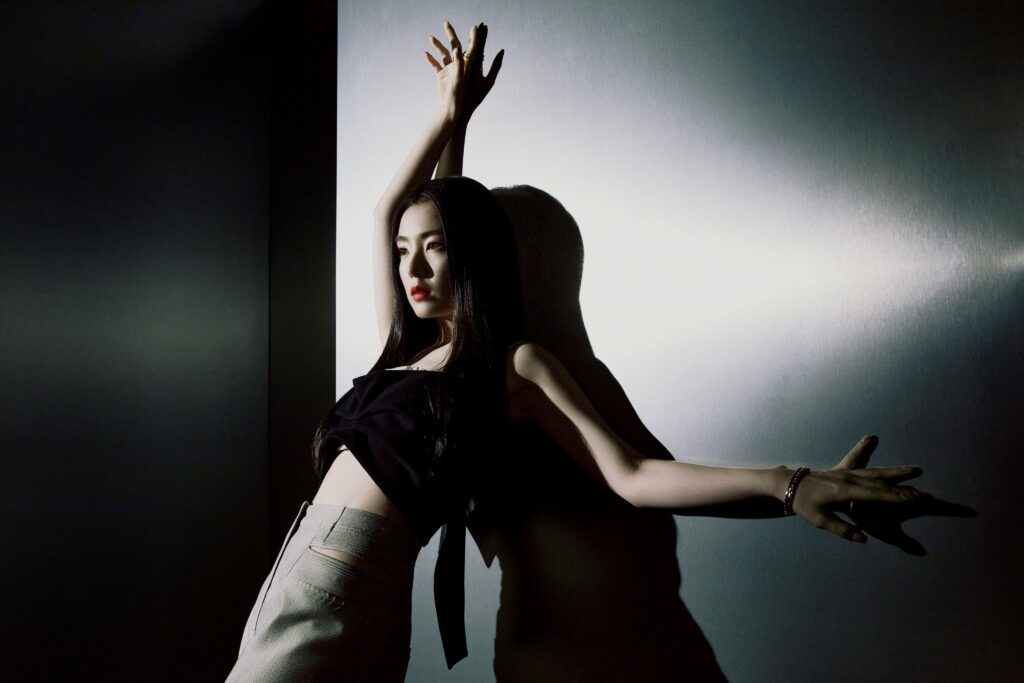 “This is SM Entertainment. We will respond to the stylist’s post about Irene that has been circulating online.

Irene sincerely apologized for hurting the stylist’s heart with emotional actions upon meeting her this afternoon, she is also sorry for causing concerns due to her immature actions.

We also feel responsible for this, and we will not forget the hard work of all the people and staffs who have worked with us and our artists, we will try our best so things like this will not happen again to everyone we work with.

Once again, we apologize for causing concerns to everyone. “

Aside from her agency’s statement, Irene also admitted to her actions and personally apologized through an Instagram post.

“This is Irene.
I sincerely apologize for hurting the stylist with my foolish attitude, childish actions, and words.
I have received a lot of help from people who have given their best to get me where I am now, and I am sorry that I have deeply hurt them with my immature actions.
This accident made me look back, and I was very ashamed of my actions and words, and once again I felt the importance of the staff to me.
I will think and act more carefully so that it will not happen again.
I sincerely apologize to the fans who have supported me, for causing concerns regarding this incident. “

With an open apology that has been issued by both Irene and SM Entertainment, both parties have decided to reconcile. The stylist has also deleted the post on her Instagram account. 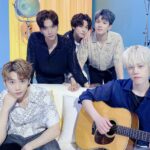 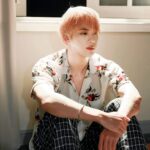