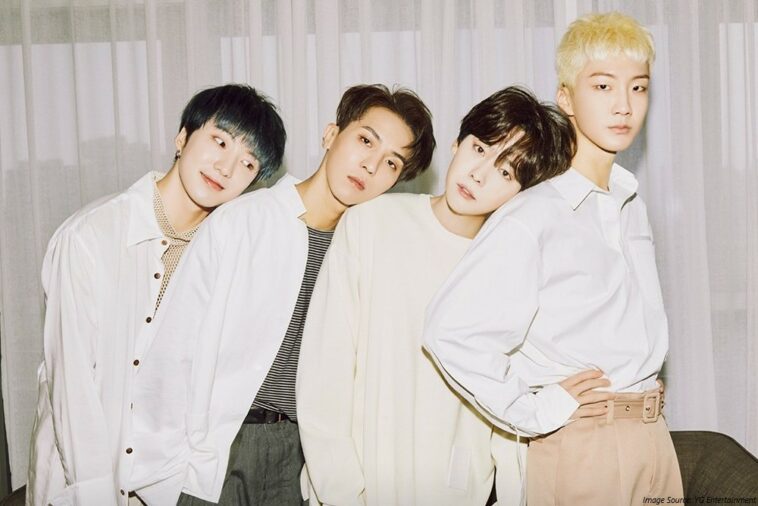 WINNER (위너) is a four-member boy group from YG Entertainment that debuted on 2014 after competing in survival program ‘WIN: Who is Next?’ in 2013. The group originally consisted of members JINU (Kim Jinwoo), HOONY (Lee Seunghoon), MINO (Song Mino), YOON (Kang Seungyoon), and former member Nam Taehyun. They debuted on August 17, 2014, with a full studio album titled 2014 S/S that includes their hit single ‘Empty’. They were dubbed as ‘monster rookie’ at the time of their debut, winning New Artist Awards from Gaon Chart Music Awards 2015, Golden Disc Awards 2015, Melon Music Awards 2014, and Mnet Asian Music Awards 2014. WINNER is also known as a self-producing group as the members take part in the music production of their albums. After Nam Taehyun’s withdrawal from the group in 2016, WINNER released a single album ‘Fate Number For’ with their most successful single to date ‘Really Really’ that reached number 10 at Gaon Yearly Chart 2017.

Other facts about JINU (Kin Jinwoo) 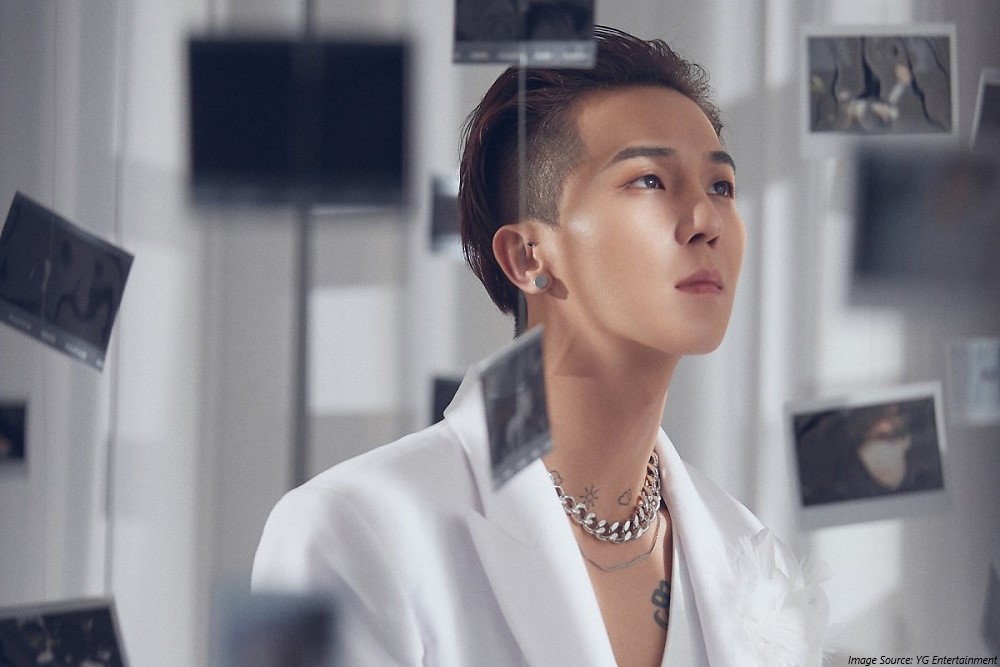 Other facts about MINO (Song Minho) 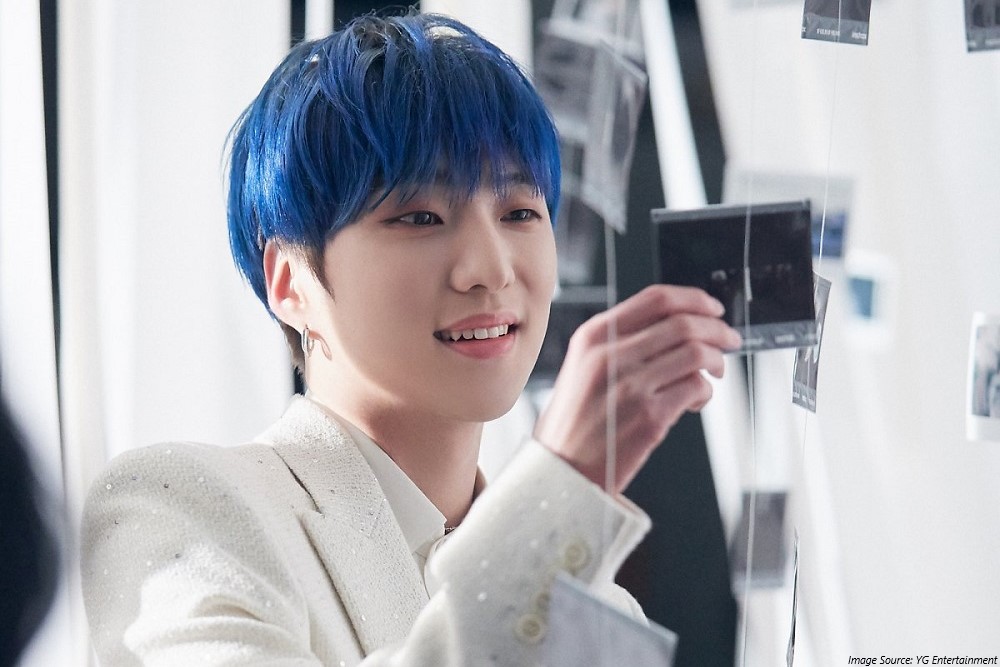 Other facts about YOON (Kang Seungyoon)

Other facts about Nam Taehyun (EX-MEMBER)

Who’s your favorite WINNER member? Write in the comment section below! 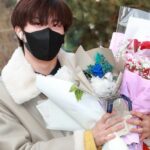