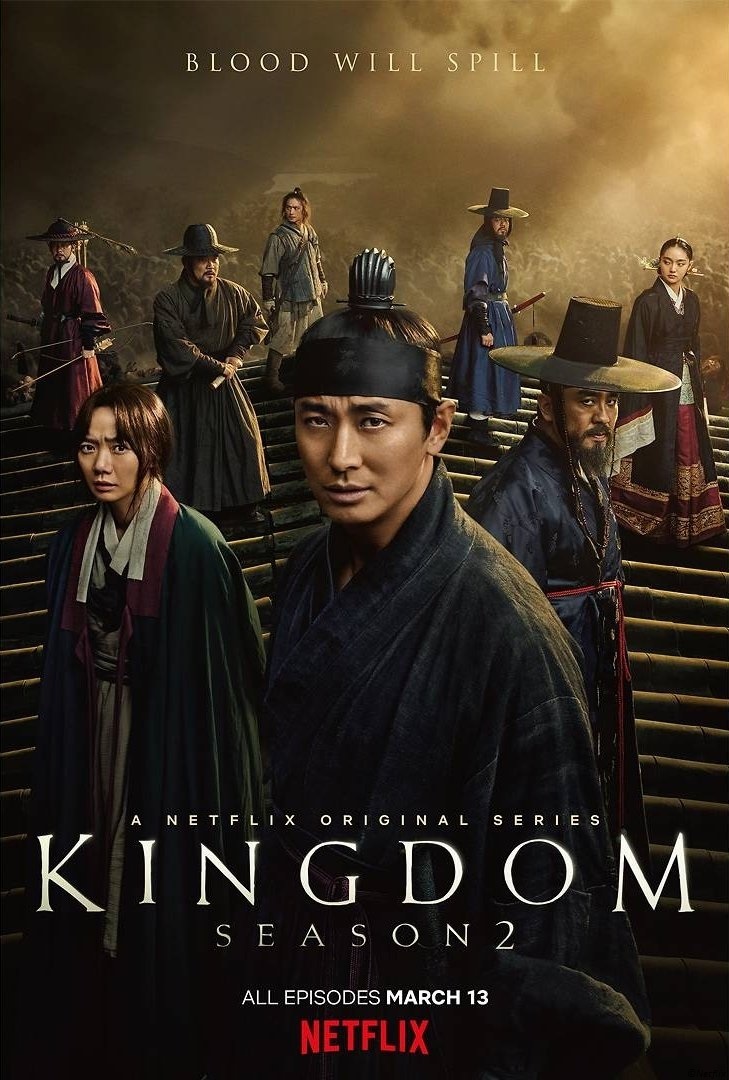 ‘Kingdom’ season 1 and 2 revolves around Lee Chang, the crown prince of Joseon who faces zombie apocalypse while at the same struggling to keep his political position in the palace. During the outbreak, the prince and his allies Muyeong, Seobi, Youngshin, Beompal, Lord Ahn Hyeon also suffered political oppression from Cho Hakjoo, a corrupted chief state councilor who secretly run the kingdom after the king suffers from a mysterious disease. 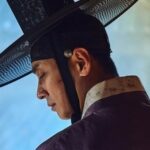 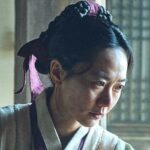 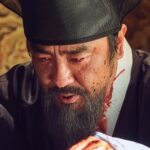 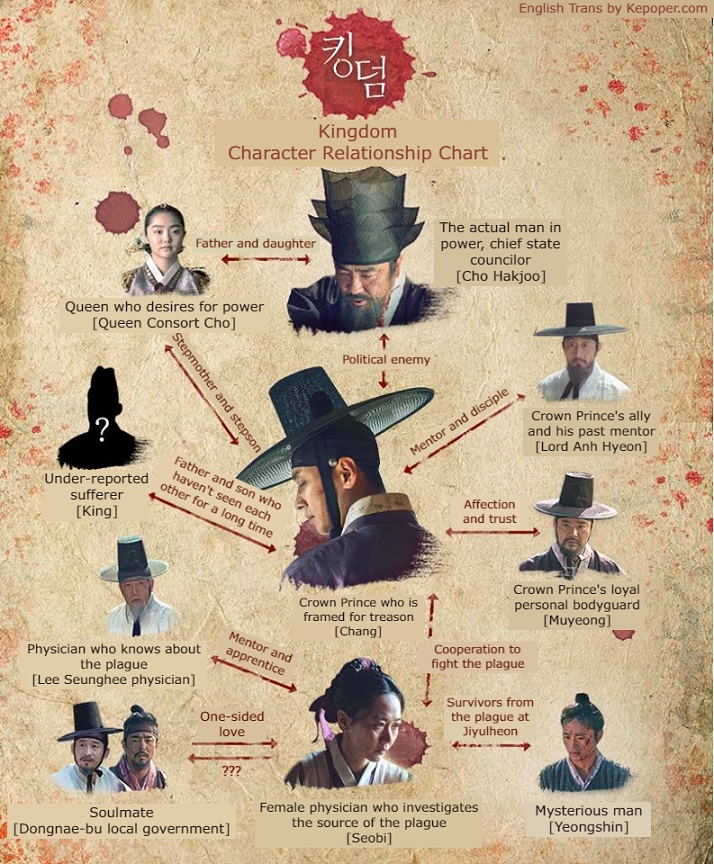 The Crown Prince forms an ally with Lord Ahn Hyeon, Seobi, Youngshin, Muyeong, and Beompal to save the people of Joseon from turning into zombies. On the other hand, the queen consort and her father, chief state councilor Cho Hakjoo are trying to preserve their power in the palace by dethroning the crown prince for treason. 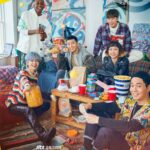 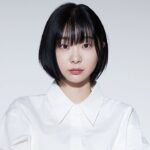