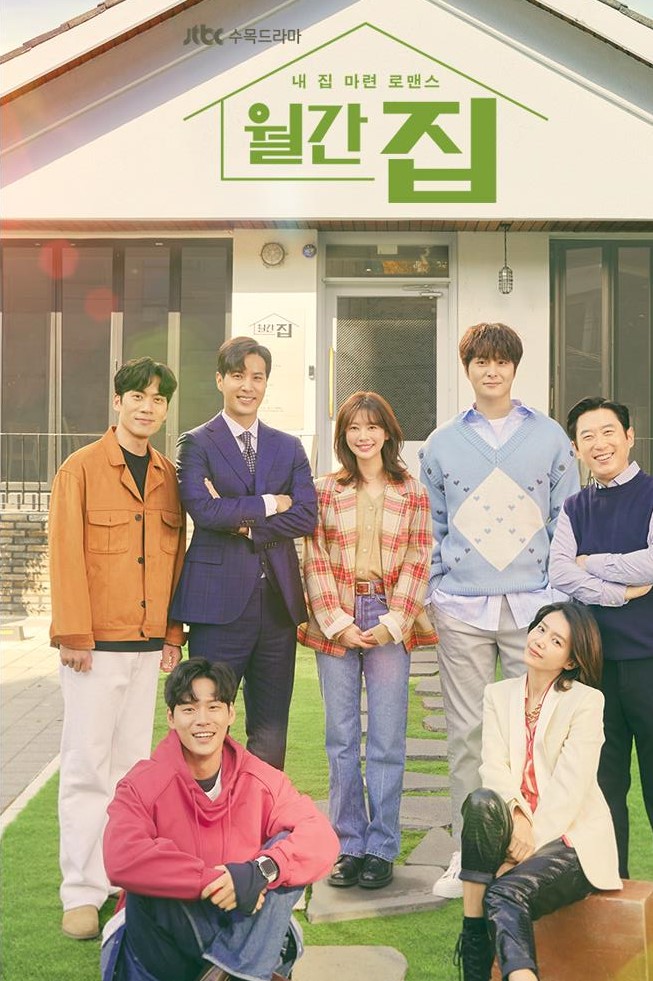 Monthly Magazine Home drama tells about two characters who have different perspective about the meaning of home. Na Young Won is an editor who lives in a rented house. For her, home is a place where she can be herself, represents her character or emotions. So, she takes care of her rented house as if it is her own house. Meanwhile, Yoo Ja Sung thinks that “house” is just an asset and a place to sleep. Moreover, he thinks that house represents wealth status. The conflict rises when Yoo Ja Sung is interesting to buy that rented house. Besides, Na Young Won ends up working at Yoo Ja Sung’s magazine.

Character name: Na Young Won
Actress name: Jung So Min
Jung So Min’s notable works: Soul Mechanic, Hundred Million Stars From the Sky, Because This Is My First Life, My Father is Strange, The Sound of Your Heart, Mischievous Kiss

Na Young Won is 10-year editor who lives in a rental house. Meanwhile, Yoo Ja Sung is a real estate owner and CEO of Monthly Magazine Home. Then, he becomes the new owner of that rental house. Later, Na Young Won works as an editor in Monthly House Magazine. They develop their feeling day by day and fall for each other. Shin Gyeom is a photographer and camping enthusiast. He has crush on Na Young Won.

“Imagine” by Hui (Pentagon)
“Story Of Us” by Jo Yuri (IZ*ONE)
“That Day” by Kwak Jin-eon
“Here I Am” by John Park
“There For You (Prod. AVIN)” by WOODZ
“Common Regrets” by Jero
“Your Love A Little More” by Baek Ayeon 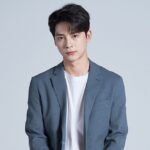 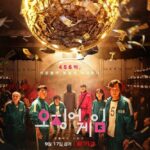