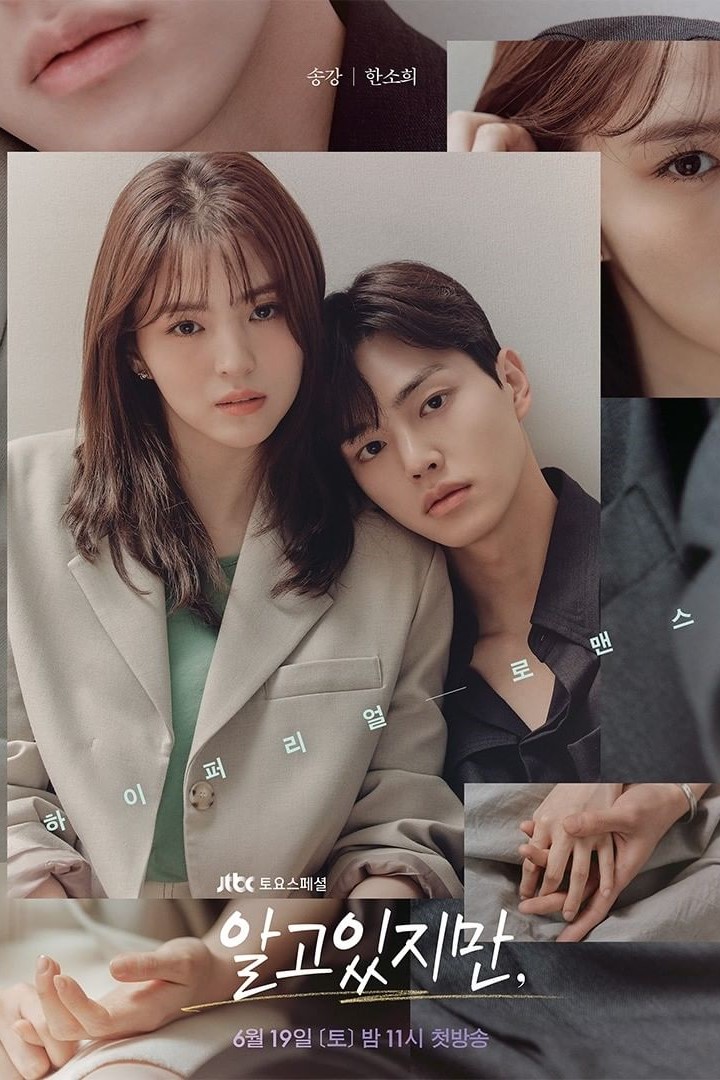 Nevertheless is a Korean drama about complicated romance between two university arts students: Park Jaeeon and Yoo Nabi. Yoo Nabi is heartbroken woman and skeptical about love. Meanwhile, Jaeeon is a flirtatious man who doesn’t expect a commitment in relationship. Unexpectedly, both develop their feelings after make a relationship.

Although coming from the different background, actually Nabi and Jaeeon are in mutual relationship. Dohyeok has crush on Nabi. In other words, Nabi is Dohyeok’s first love but it seems an unrequited love. Meanwhile, Seola is Jaeeon’s ex girlfriend but she keeps closer to him. Seola has one-sided feeling toward Jaeeon.

“We’re Already” by Kimmuseum
“Nevertheless” by Night Off
“Whisper” by Park Jiwoo
“Butterfly” by J.Una
“Heavy Heart” by Rio
“Love Me Like That” by Sam Kim
“Fall in Love” (나도 모르는 사이에) by Jukjae
“So Tender by” Say Sue Me 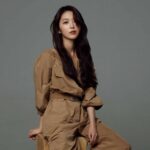 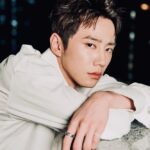