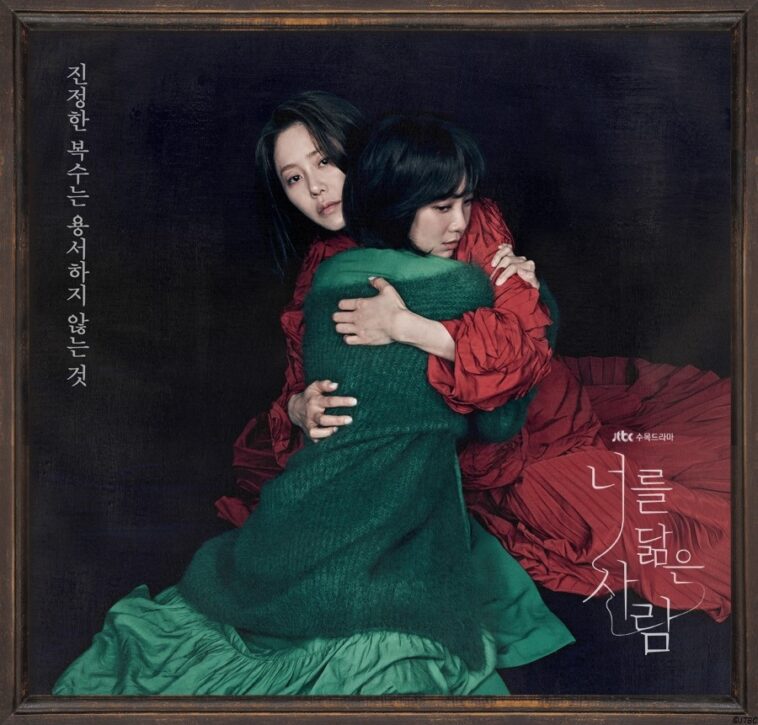 ‘Reflection of You’ is adapted from a novel titled ‘Someone Who Looks Like You’. It tells the story of two women of opposite conditions.

Jung Hee Joo (Go Hyun Jung) grew up poor but made herself into a well-known painter and essayist. She is married to Ahn Hyeon Seong (Choi Won Young), an heir to a hospital. They have 2 children and seemingly perfect life, but behind the curtain, Jung Hee Joo feels empty inside.

On the other side of the story, Goo Hae Won (Shin Hyun Bin) works as an art teacher. She is bright and seemingly living her life to the fullest despite being economically lacking. Goo Hae Won reminds Jung Hee Joo of her old self. 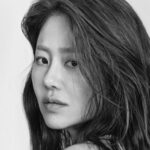 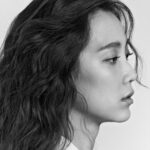 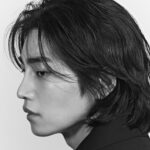 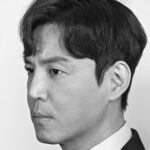 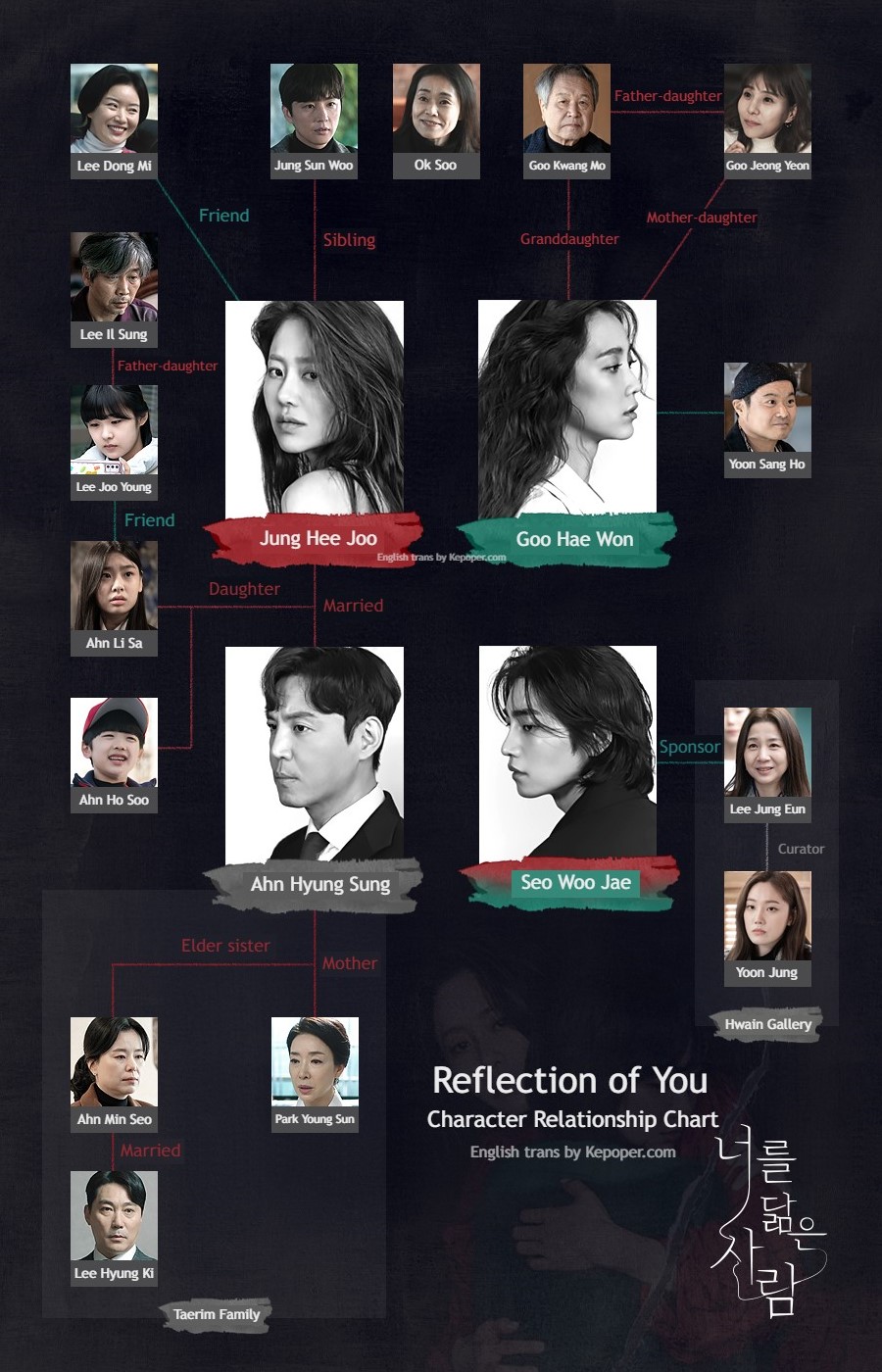 ‘Moving Away’ by Savina & Drones
‘The Moment’ by Lim Kim 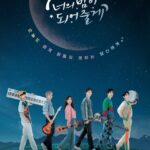 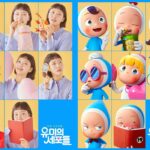