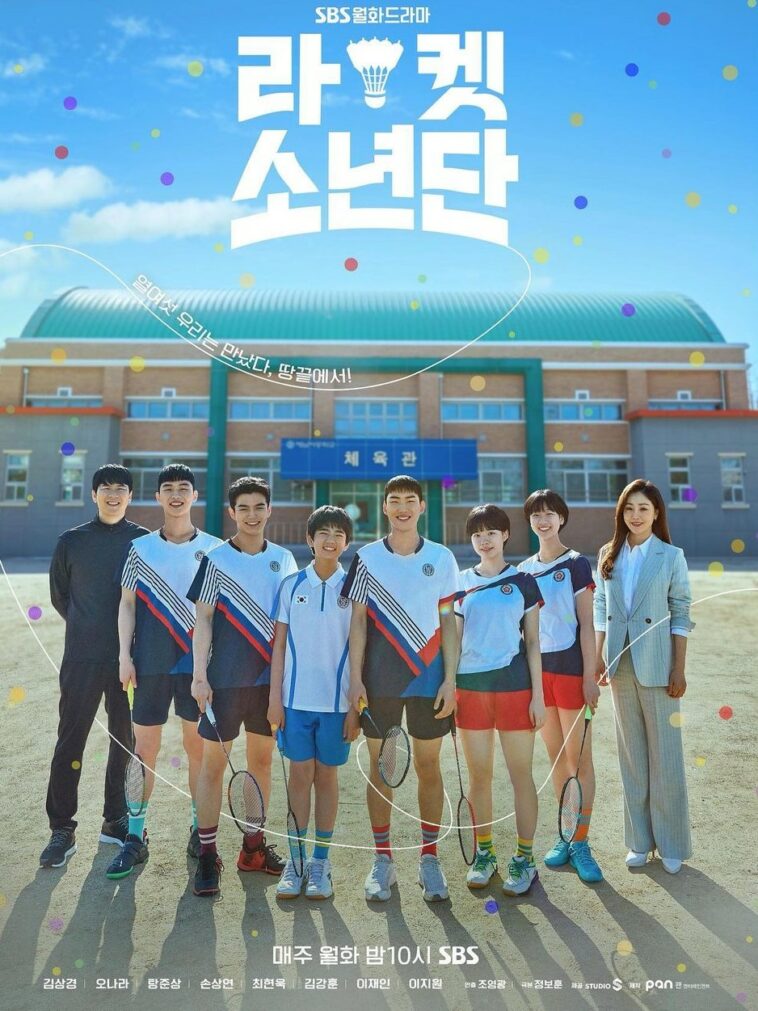 Racket Boys tells about Yoon Hyeonjong who was a former Korean badminton player who is currently financially struggling. He and his family moves to suburban area, Haenam, to coach Haenam Seo Middle School’s Badminton team. Unfortunately, the team is about being disbanded and remains 3 player which are Bang Yoondam, Na Woochan, and Lee Yongtae. Later, his son (Yoon Haekang) and Jung Insol join the team. Meanwhile, his wife (Ra Yeongja) coaches Haenam Jeil Girls’ Middle School badminton team. They are struggling to compete in several badminton tournaments to be national and professional athlete.

“Will Be” by The Boyz
“Focus on Me” by Coffee Boy
“I Love You Teacher” by Oh My Girl (Mimi, Hyojung, Binnie)
“Find Me” by Lim Danwoo
“Cloud” by Park Jiwon 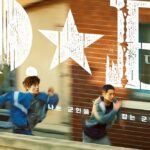 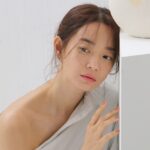