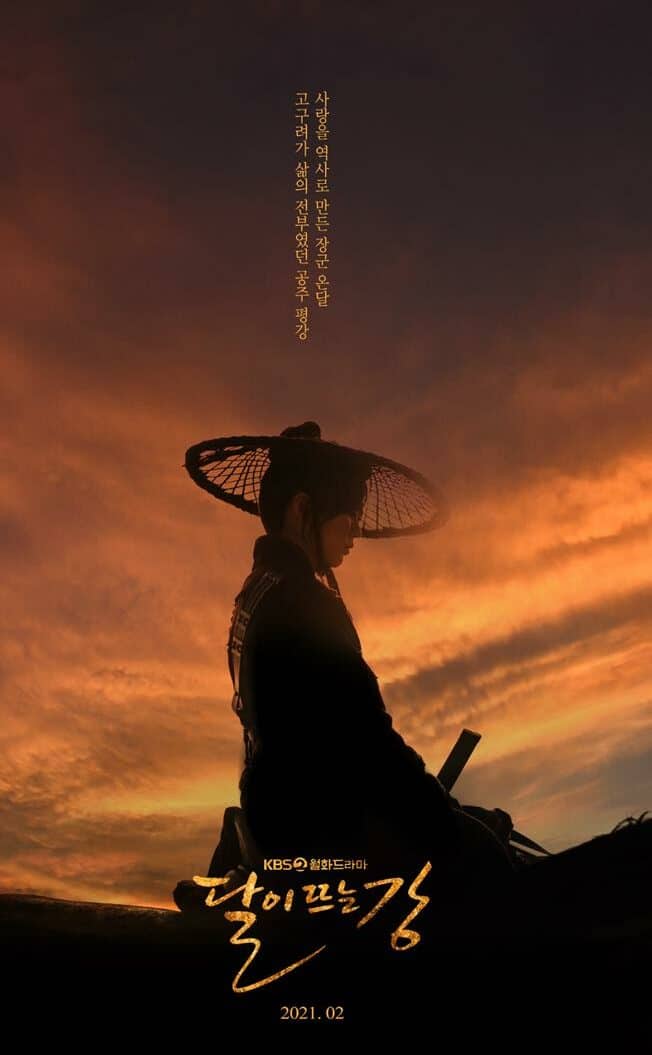 River Where the Moon Rises is historical Korean drama retelling the love story between Princess Pyeong Gang and On Dal. Pyeong Gang was actually a princess but she was raised as Yeom Ga Jin. Yeom Ga Jin is an ambitious young woman who dreams being the first Queen of Goguryeo. Later, she meets an ordinary and pure man, On Dal. However, she tends to use On Dal’s feeling to gain her dreams.

Princess Pyeong Gang/ Yeom Ga Jin and On Dal are the centers of River Where the Moon Rises character. Pyeong Gang was actually born as a princess but she was raised as Yeom Ga Jin. She is meant to kill the sinners around Goguryeo. She is ambitious to be the first Queen of Goguryeo. Later she meets On Dal. On Dal is pure ordinary man. He loves Pyeong Gang. Then, Pyeong Gang tends to use On Dal in order to achieve her mission. However, both end up falling in love each other.

Meanwhile, Go Geon is a general from Gyeru Tribe and son of Go Won Pyo, Gyeru’s elite politician. He has love and hate feeling toward Pyeong Gang. He is typically a perfect man and eager to make Pyeong Gang his. Hae Mo Yong is an ambitious woman who wants to take control of Goguryeo. She actually falls for Go Geon but it seems an unrequited love. 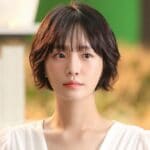 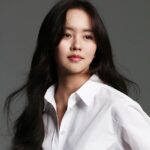