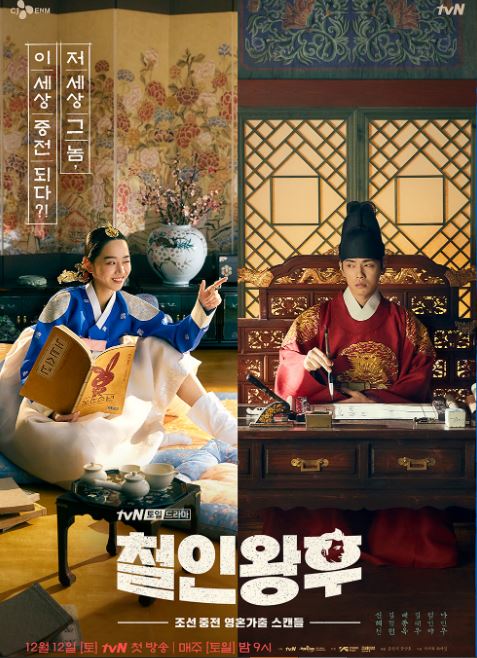 Mr Queen is historical fantasy Korean drama connecting two different eras. Jang Bong Hwan is Blue House’s chef whose spirit is trapped in Queen So Yong’s body in Joseon period. He struggles with difficult circumstances: the opposite character and different era. Meanwhile, King Cheoljong is reigning monarch with “Jekyll and Hyde” personality. They have to deal with the clash of two clans: Andong Kim and Poongyang Jo. While everyone thinks that King Cheoljong is a figurehead, Queen So Yong finds out that her husband is suspicious and keeps the dark secret.

“Bong Hwan A” by Norazo
“Like A Star” by Jang Han Byul
“Here I Am” by Jo Hyun Ah (Urban Zakapa)
“Puzzle” by Soyou & Park Woojin (AB6IX)
“Keep Going” by DinDin
“The Great Recipe” by sEODo
“To My One and Only You” by Xiumin (EXO)
“Like A Star” by Onestar
“Venus (feat. Kwon Hyunbin)” by Moon Jongup
“Like The First Snow” by Kim Jung Hyun 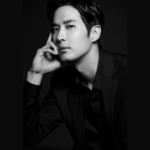 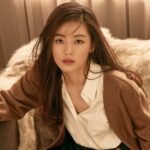