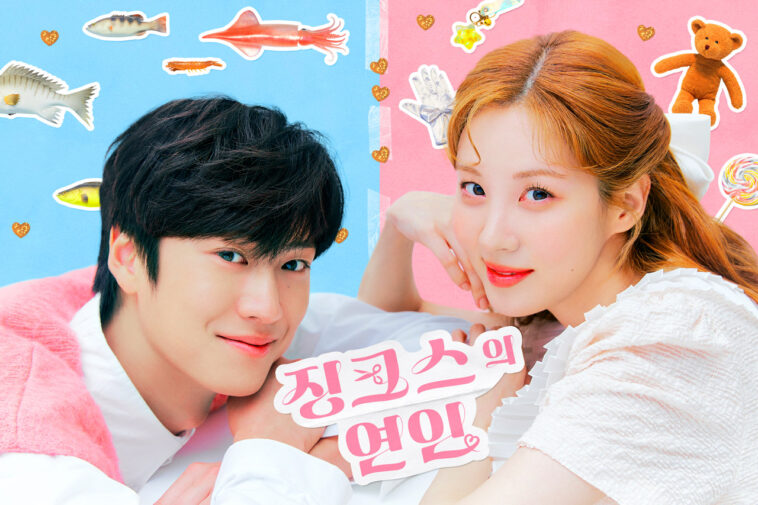 In this world, there is something we call it ‘fate’. It is when no matter how hard you try, you can’t help it. Everyone wishes fortune to come to them. Just like Gong Soo Gwang (Na In Woo), fish seller at a traditional market, who does his best to make an honest living. He has a reputation for being incredibly unlucky and as a result, people try to avoid him at all costs.

At first, Soo Gwang had a perfectly normal, happy life but all that changed when he met Lee Seul Bi. After Gong Soo Gwang met Lee Seul Bi, his life totally changed. Since that day, whenever he dreams of Lee Seul Bi, something bad happens to him. As a result, his business often suffers. No one willing to approach him.

However Soo Gwang still has no idea why this woman has had such a strange effect on his fortune. In other hand, Lee Seul Bi fully understand that she has a special ability. Whenever she touches someone, she can see that person’s near future. Having inherited a special ability from her mother, who also has the same ability. Using this gift to their advantage, a wealthy family has kept Seul Bi and her mother captive for years. When fate allows Seul Bi a rare opportunity to escape, she takes it and runs straight to Soo Gwang.

For the first time in 7 years, Gong Soo Gwang meets Lee Seul Bi again. Standing face-to-face with the woman who started his streak of bad luck all those years ago, Soo Gwang isn’t sure whether he should help Seul Bi or run from her. 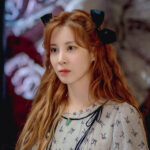 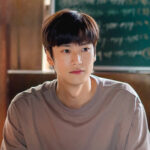 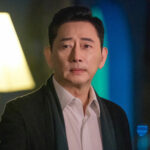 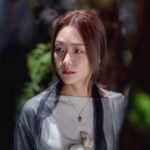 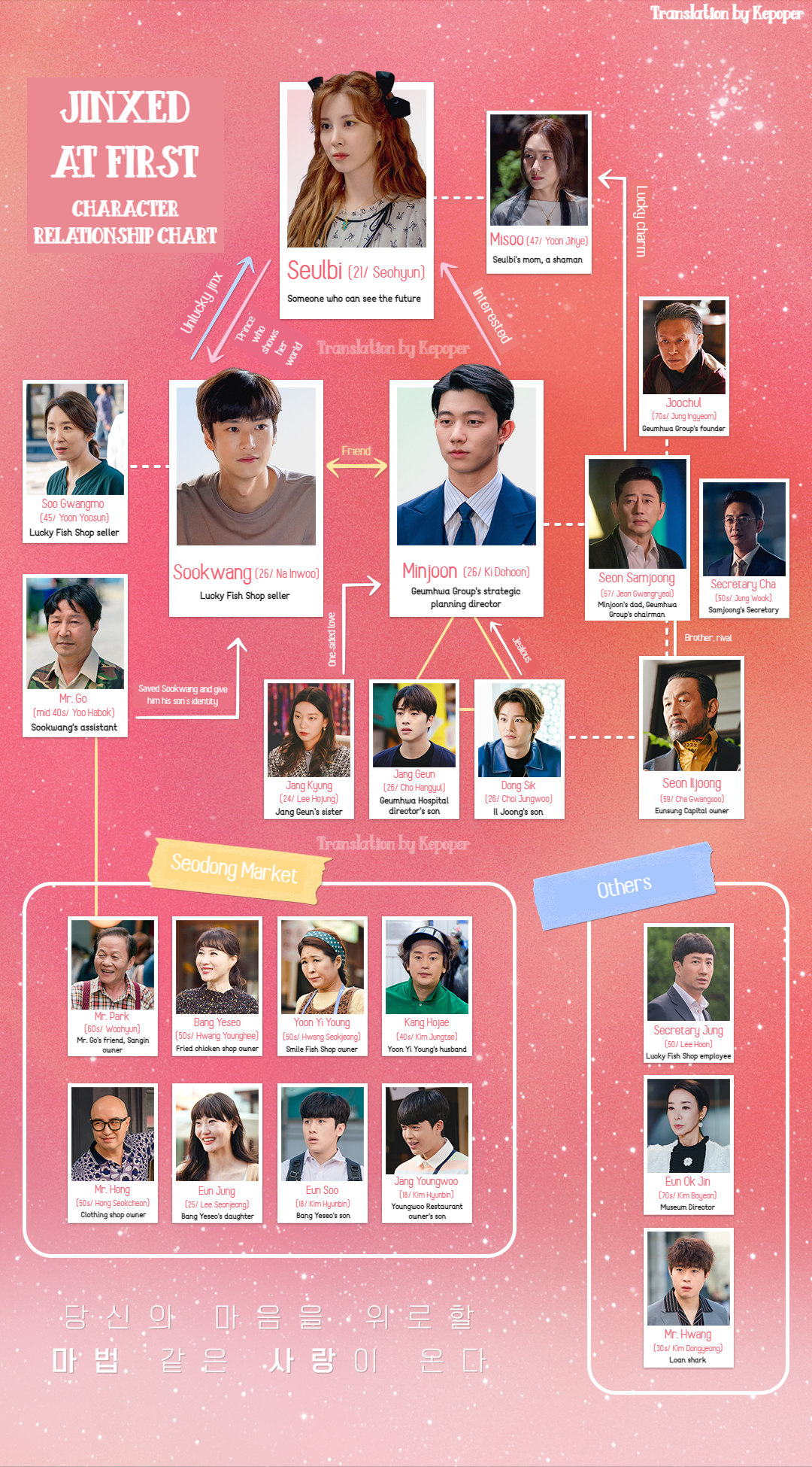 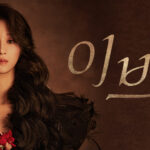 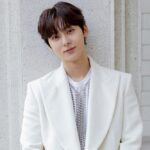