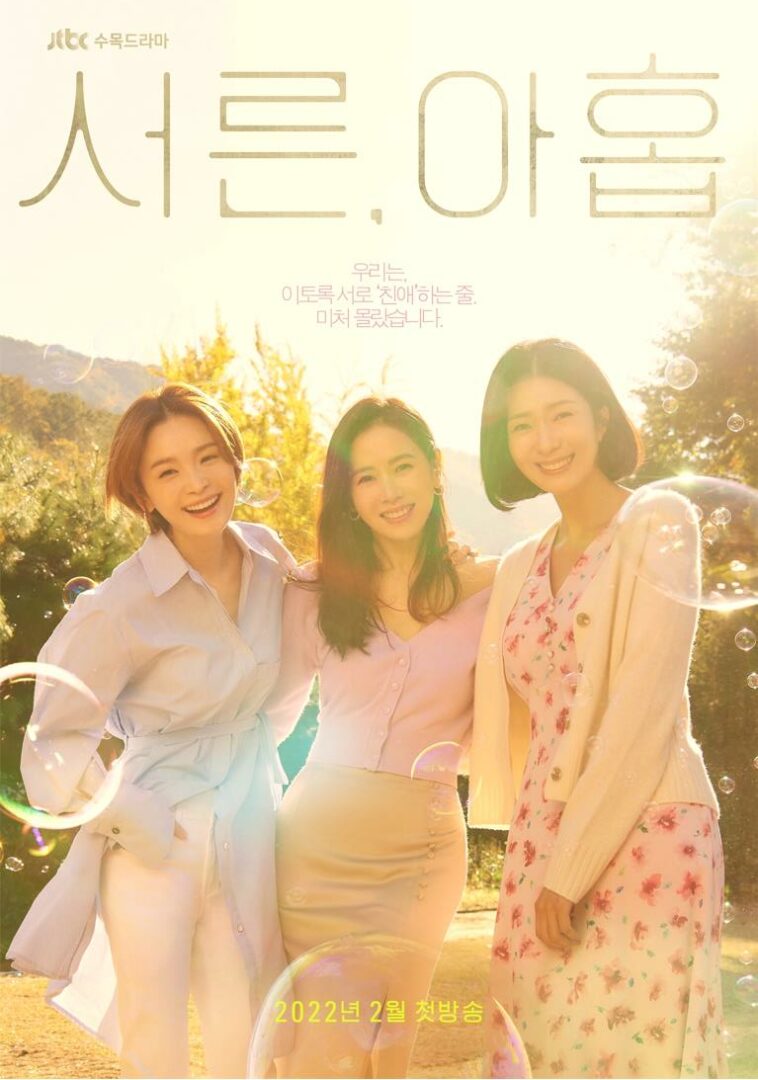 Thirty, Nine KDrama follows the friendship of three women who are going to turn 40 years old. Cha Mi Jo is a successful career woman running her own dermatology clinic in Gangnam. She is a warm person and comes from wealthy family background. Meanwhile, Jung Chan Young is an acting coach who actually dreams to be an actress. Although she looks firm, she is a sincere personality. Jang Joo Hee is a cosmetics manager at department store. Her personality is relatively timid. So, she is not that good in a romantic relationship.

The main characters focus on three best friends: Mi Jo, Chan Young, and Joo Hee. Mi Jo develops her feelings with Sun Woo, a dermatologist. Chan Young has a crush on Seok Jin, her current colleague. However, Seok Jin is already married to Seon Joo. Meanwhile, Joo Hee is still struggling with romantic relationship. She likely has a special relationship with Hyun Joon, Chinatown restaurant chef who lives in the same neighborhood. However, he has a girlfriend, Hye Jin, a graduate student at college. 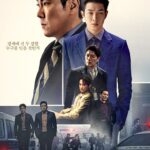 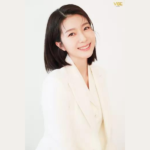