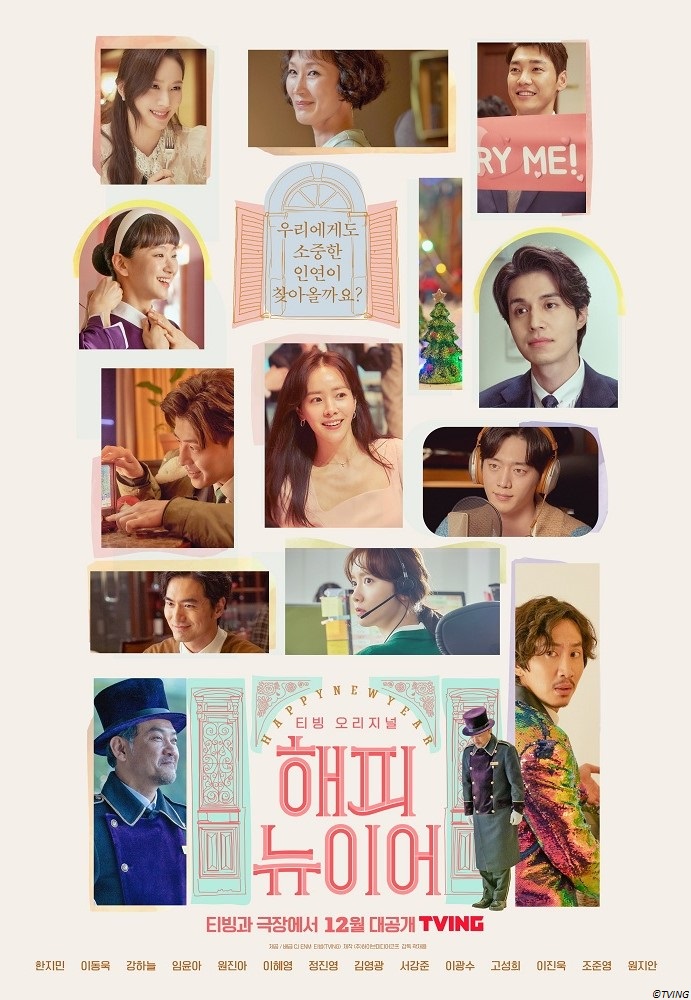 The story follows a group of people who met in a hotel called Emross during the new year’s holiday. A hotel manager So Jin (Han Ji Min) finally confesses to his longtime friend of 15 years Yong Jin (Lee Dong Wook). 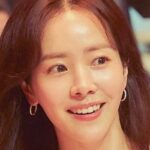 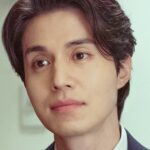 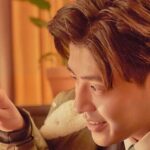 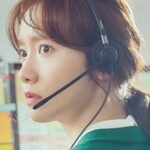 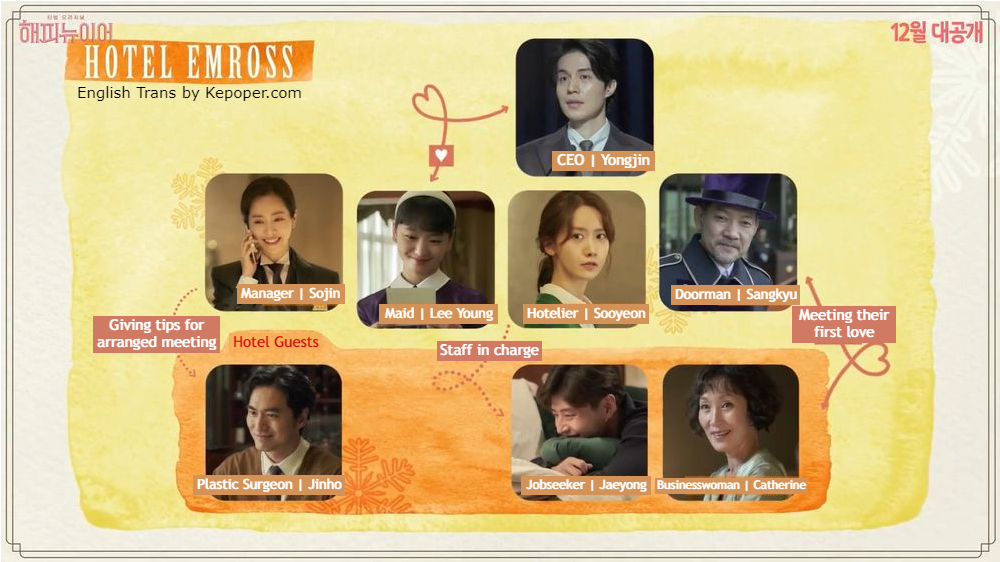 The story at the hotel revolves around Emross Hotel crew and their guests. Hotel Emross CEO Yong Jin (Lee Dong Wook) falls in love with the housekeeper team staff Lee Young (Won Jin Ah). So Jin (Han Ji Min), who is a manager at the hotel gives dating tips for Jin Ho (Lee Jin Wook), a plastic surgeon who comes to the hotel for arranged meetings every weekend. Jobseeker Jaeyong (Kang Ha Neul) stays at the hotel, during his stay he is assisted by hotelier Sooyeon (Yoona). On the other hand, fate brought doorman Sangkyu (Jung Jin Young) to meet his first love Catherine who is now a successful businesswoman living abroad. 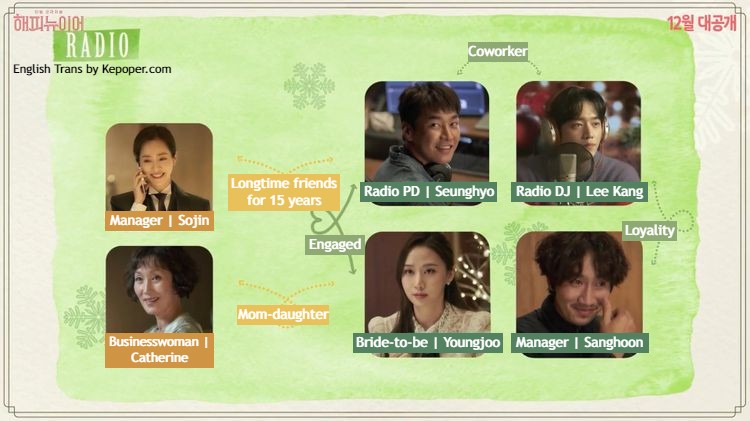 Sojin is about to make a confession to his longtime friend of 15 years Seung Hyo (Kim Young Kwang) who is now working as a radio PD. But he is engaged to Young Joo (Ko Sung Hee) and will marry soon. At the radio station, Seung Hyo works together with DJ Lee Kang (Seo Kang Joon) and his manager Sang Hoon (Lee Kwang Soo). Catherine (Lee Hye Young), a guest at Hotel Emross turns out to be the mother of Seung Hyo’s fiance. 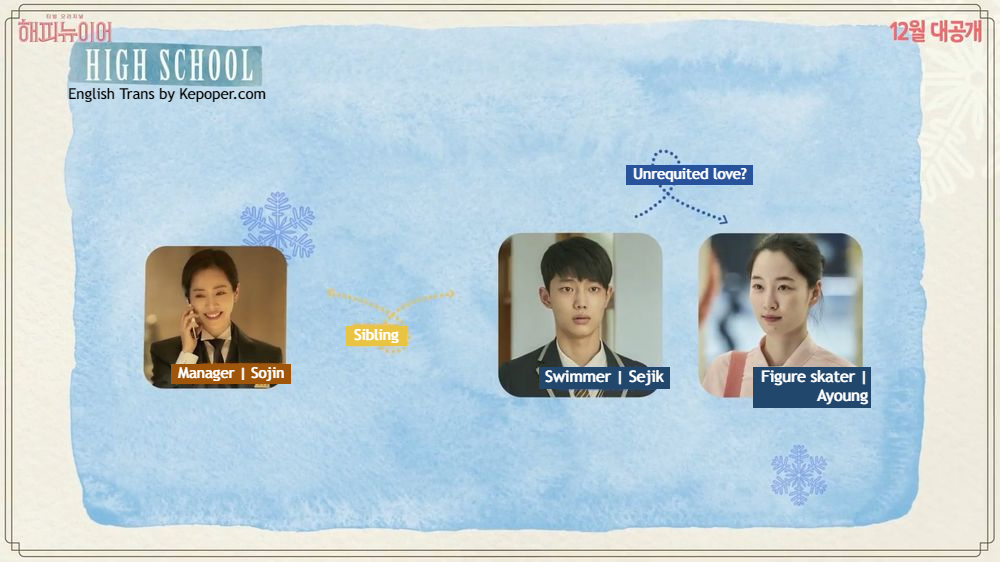 So Jin has a high schooler younger brother Se Jik who is a swimmer. He has a crush on A Young, a figure skater. 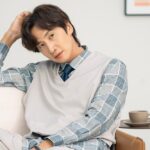 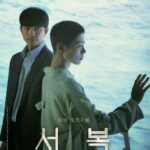