Introduce Park Chang Ho (Lee Jong Suk), a lawyer with a measly 10% winning rate. Because of how talkative person he is, people call him Big Mouth.

Park Chang Ho accidentally get involved in a murder case. Due to this, he finds himself in a life-threatening situation when he is hired to handle elite cases and finds himself imprisoned with the killers he is investigating. After large quantities of drugs, huge bundles of cash, pistols, and cell phones found on his lawyer’s office, Chang Ho is accused of being a notorious conman named Big Mouse.

Meanwhile, Ko Mi Ho (Lim Yoon Ah) is Park Chang Ho’s persistent wife and she works as a nurse. She has a beautiful appearance and a personality that is both wise and brave. Although the hardships after her marriage with Chang Ho, she still believes and supports her husband. First she helps her husband become a lawyer by supporting him financially and psychologically. Now, Ko Mi Ho learns that Park Chang Ho is suspected to be the genius swindler Big Mouse, so she attempts to clear her husband’s name. 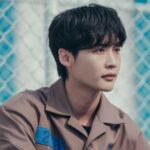 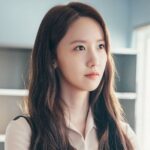 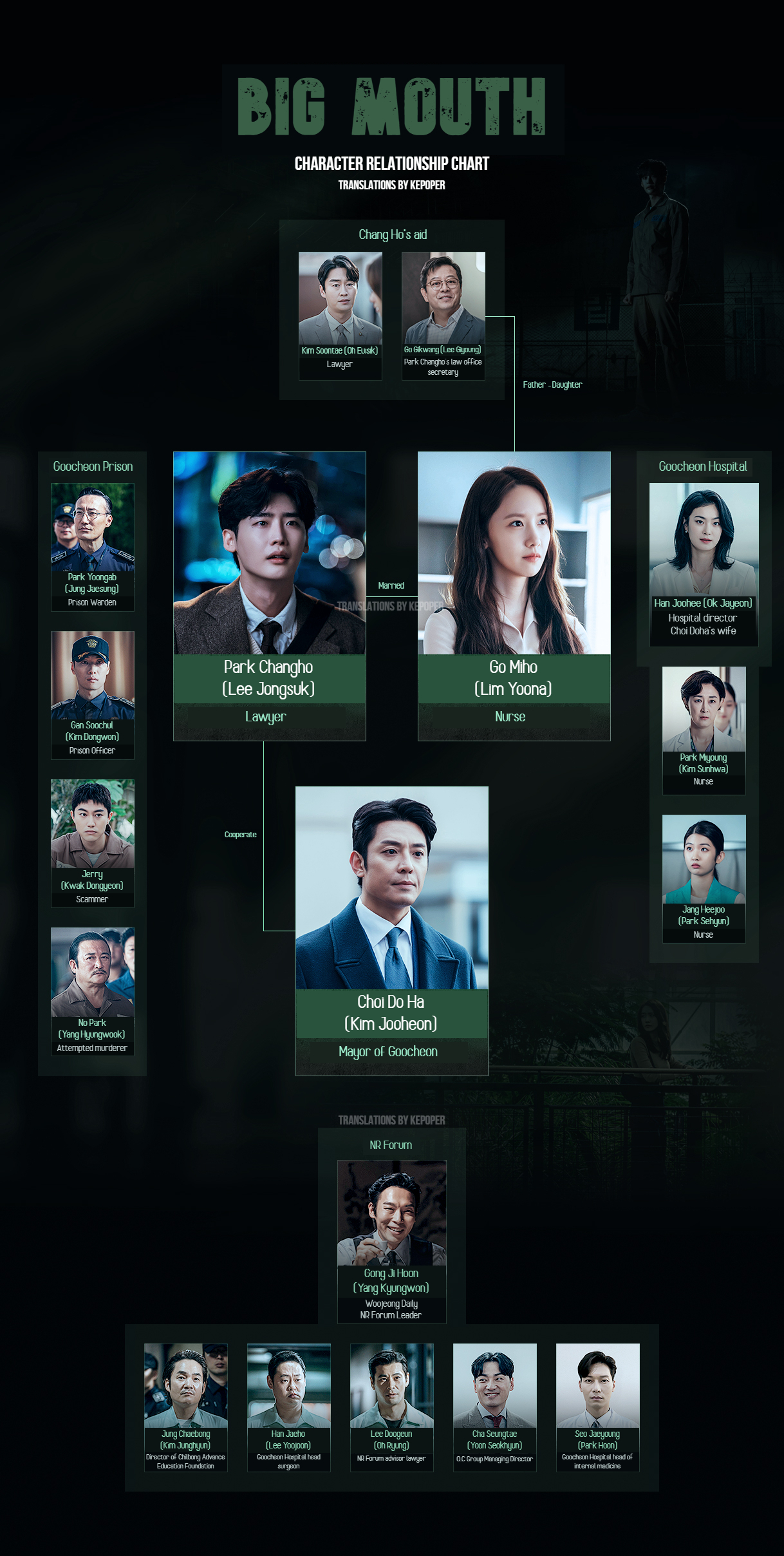 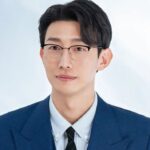 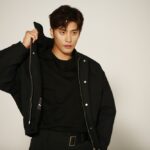