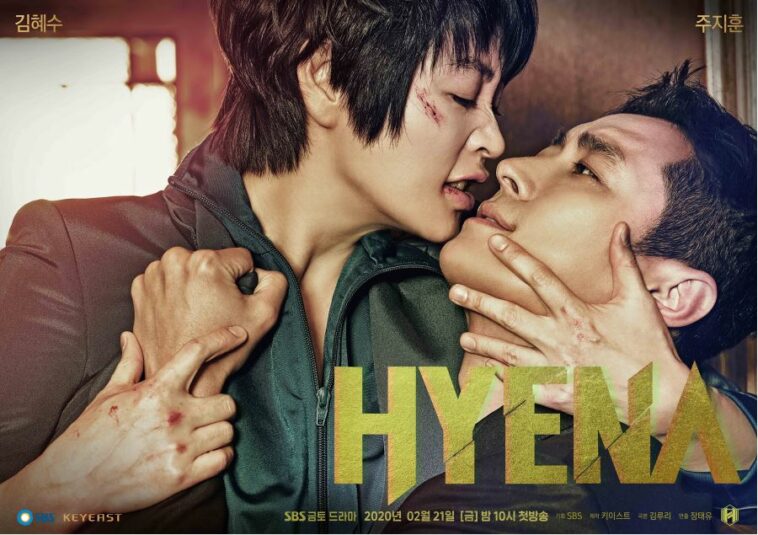 Hyena Kdrama portrays the attorneys working for the top 1% of Korean society or chaebol. Jung Geum Ja is a swagger attorney running her own law firm “Chung Law Firm”. Just like hyena, she is ambitious for money and sometimes breaks the law ethics, including “using” Yoon Hee Jae. Meanwhile, Yoon Hee Jae is a partner attorney working at elite law corporate “Song&Kim”. However, he is trapped in Jung Geum Ja’s trick which leads him to romantic feeling. Later, Song&Kim hires Jung Geum Ja as partner attorney and put them in a team to investigate VIP clients legal instances.

Jung Geum Ja is an attorney who runs Chung Law Firm. In order to win the case and chase the clients, she could be lawless and do illegal way. Meanwhile, Yoon Hee Jae works as partner attorney at elite law corporate, Song&Kim. Song&Kim hires Jung Geum Ja as partner attorney considering her track record in handling legal instances. Prior to it, she and Yoon Hee Jae are in “fabricated” romantic relationship which is actually Jung Geum Ja’s hidden motive. Later, both are appointed to work as a team to handle elite clients along with other junior, senior, and partner attorneys at Song&Kim.

“HYENA” by Yeo Eun (Melody Day)
“On This Path to You” by Byun Baek Hyun
“Dear, Dear, My Dear” by Ben
“Hyena” by Giriboy
“FREAK” by Lee Bo Ram
“I Am You” by Jung Seung Hwan
“Far away” by Shin Ji Hoon
“Today Like Yesterday” by Hyo Jung (Oh My Girl)
“Always Be Around” by DK
“If We Can’t See Each Other From Tomorrow On” by Han Seung Woo (VICTON) 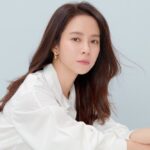 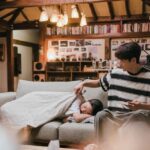