The group name Aespa derived from the combination of the words ‘Avatar’ and ‘experience’, this group will provide a new ‘aspect’ that bring K-pop fans into a “new world”.

After announcing the group’s logo, SM Entertainment will also introduce the members and provide fans with various pre-debut content. As a group under one of K-Pop’s pioneer SM Entertainment, Aespa has received a lot of attention from K-Pop community all over the globe. 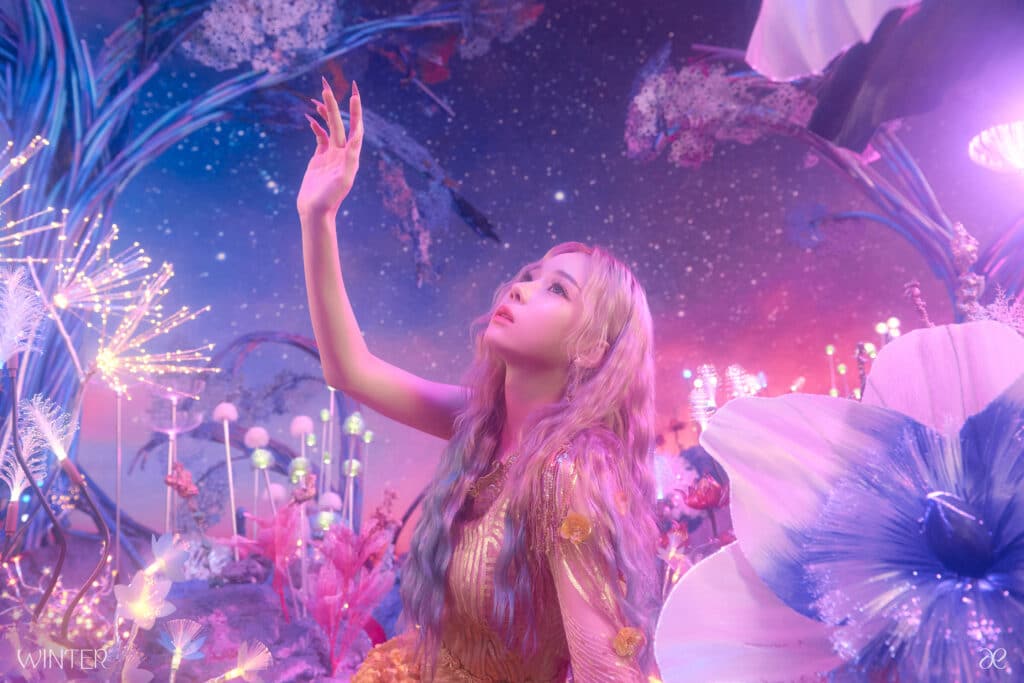 On October 26 midnight (Korea standard time), the first member Winter was introduced through a teaser photo that was released on Aespa’s official Twitter account. As the name of the group combining the concept of ‘avatar’ and ‘experience’, Winter’s teaser photo features a fairy tale ‘avatar-like’ background. 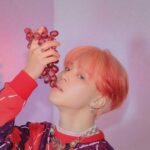 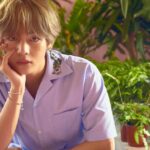