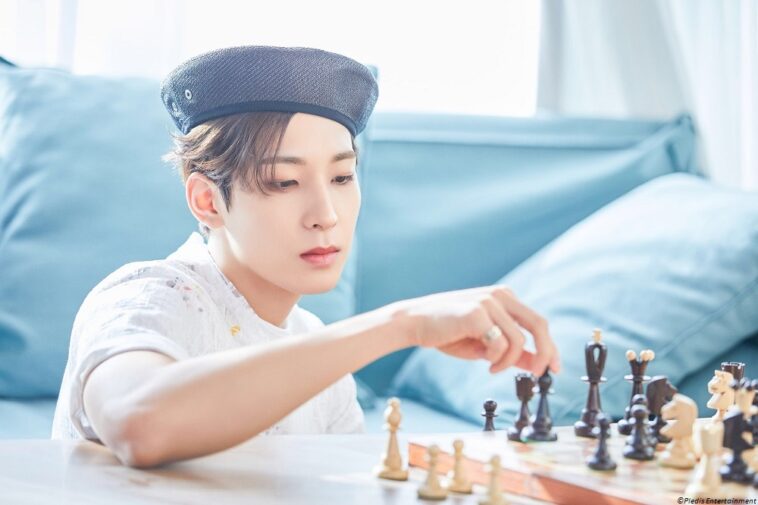 Carat —SEVENTEEN’s fandom, around the world celebrated member Wonwoo’s 25th birthday on Twitter last night. SEVENTEEN’s Wonwoo is always known as that one quiet and charismatic member. But behind his chic image, Wonwoo has a rather warm personality. To celebrate Wonwoo’s birthday, here are 7 “surprising” facts about SEVENTEEN’s Wonwoo!

Wonwoo originally had no intention of becoming a trainee nor idol. He was accepted in Pledis Entertainment through an open audition that he coincidentally attended while he was taking guitar lessons at a music academy in his hometown of Changwon. Wonwoo said that he participated in the audition only to gain more experience, but he unexpectedly passed the audition. At that time, Wonwoo was still in middle school. Wonwoo is one of three SEVENTEEN members besides Woozi and DK who were recruited through open auditions. After becoming a Pledis Entertainment’s trainee, Wonwoo moved to Seoul and began attending the School of Performing Arts Seoul (SOPA), an art school famous for producing idols and actors.

After becoming a trainee at Pledis Entertainment and living together with SEVENTEEN members, Wonwoo’s quiet personality slowly changed. Wonwoo confessed that he often feels left behind and difficult to fit in anywhere because of his quiet and introverted nature, but after getting along with the SEVENTEEN members for years, his personality started to change. The SEVENTEEN members always allow him to share his opinions and encourage him to talk more, so Wonwoo becomes more open and turned into a more cheerful person.

Wonwoo was nicknamed Jeon Sloth by the members because of his laid-back attitude. Although he is “slow” in doing anything, Wonwoo has shown his talents in athletics especially sprinting and high jump. Wonwoo even showcased his high jump skills in SEVENTEEN’s choreographies. He was also a part of the SEVENTEEN’s relay race team for ‘Idol Star Athletic Championship 2017’ which successfully won a gold medal in the event.

Basically, Wonwoo has always had a thin body frame and weak physics, so he would easily catch a cold or getting sick. Realizing his weakness, since 2019 Wonwoo has been working hard to improve his stamina and physical endurance by diligently exercising in the gym. As a result, Wonwoo managed to get a fit physique recently, not to mention that he even has chocolate abs now!

Despite having an attractive visual, Wonwoo is really bad at taking selfies. Wonwoo’s infamous selfie skills are widely known even among non-fans. Wonwoo’s name is always included in the list of celebrity who got bad selfie skills in many online forums or communities. Here are some of the netizen’s hilarious comments about Wonwoo’s bad selfie skills during his early debut days. 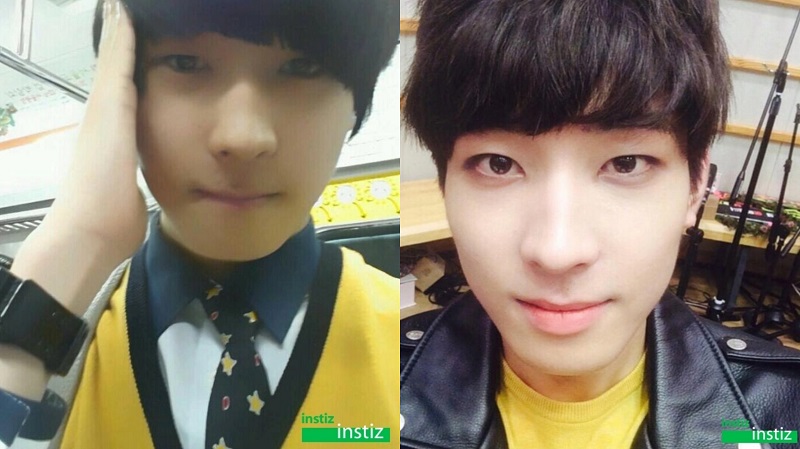 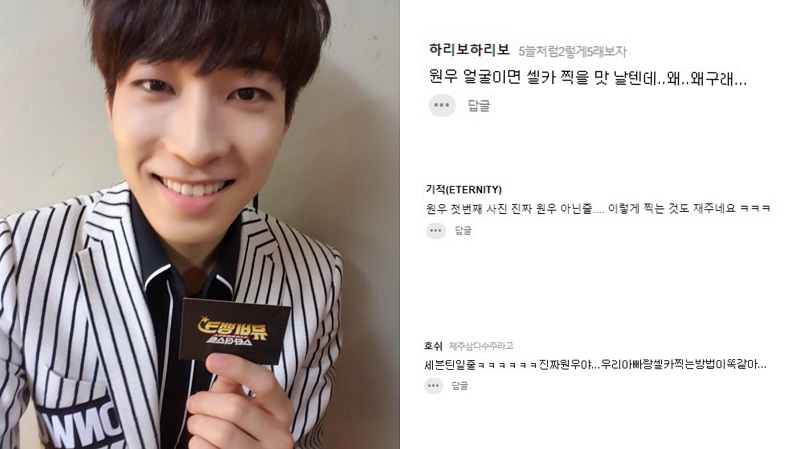 Netizen 1: If I have a face like Wonwoo, it’d be fun to take selfies. But… but why….

Netizen 2: I thought the first photo wasn’t Wonwoo… you also need talent for selfies this bad.

Netizen 3: I knew that you’ll be talking about SEVENTEN hahahaha. Wonwoo… the way you take selfies is just like my dad’s…

Because of his personality traits, fans often associate Wonwoo to cats. In fact, Wonwoo actually likes the cute animal. When he was a child, Wonwoo had trauma to dogs, so he has always liking cats more because cats are relatively calmer than dogs. Wonwoo himself also thinks that he has rather similar natures to cats, making him feel a special bond with the animal. Because of his love for cats, Wonwoo has been diligently donating to stray cat shelters for the past few years.

Hardcore fans are known to always pay attention to every little thing their idols do, Carat —SEVENTEEN’s fandom, is no exception. Carat has been observing this habit of Wonwoo for a long time. The 25-year-old rapper is always spotted scrunching his nose when he laughs. Some even compile Wonwoo’s nose-crunching moments in a thread like this one below.

Did you know that Wonwoo’s favorite novel genre are thriller and mystery? He loves reading, Wonwoo thinks that reading a lot of books helps him in the lyrics writing process. Thanks to his hobby of reading books, Wonwoo was known as being the “brain” of the group, and often uses sophisticated words in his lyrics. He named ‘The Miracles of the Namiya General Store’, ‘Me Before You’, and ‘The Wings of the Kirin’ as some of his favorite novels.

Wonwoo, who is a homebody, prefers to spend his break time in the dorm by playing games or reading. Recently, Wonwoo got new hobbies of photography and videography. Through SEVENTEEN’s official SNS, Wonwoo showed his skills in photography. Wonwoo was even directly involved in the shooting and directing process of the music video for SEVENTEEN’s song titled ‘Holiday’. 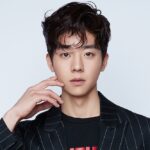 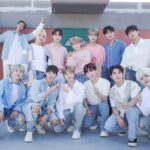