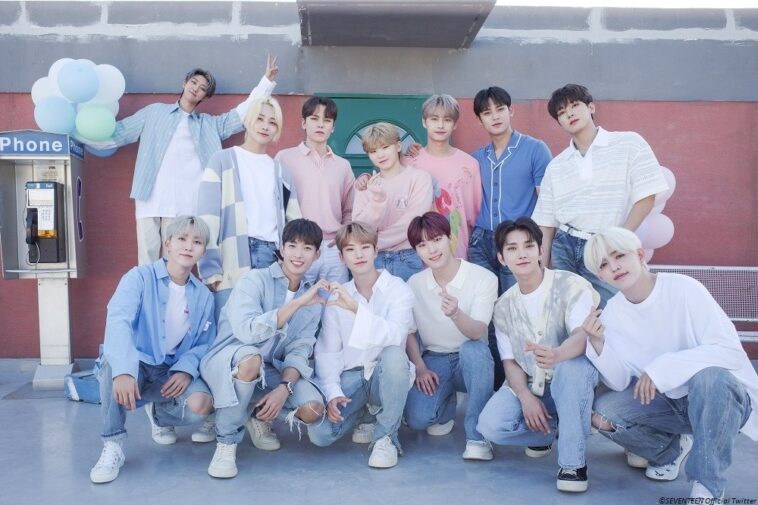 Pledis Entertainment said on the 19th, “We are pleased to announce that all members of Pledis Entertainment’s group SEVENTEEN (S.Coups, Jeonghan, Joshua, Jun, Hoshi, Wonwoo, Woozi, The8, Mingyu, DK, Seungkwan, Vernon, Dino) have renewed their contracts.”

“Even before the existing contract period expired, all 13 members of SEVENTEEN and the company were able to reach mutual agreement and sign an early contract renewal after in-depth discussions about the group’s future vision.”

The agency added, “We will fully support the group’s activities in the future and do our best to become a strong helper and supporter for the group.”

SEVENTEEN also said through their agency, “All 13 members have agreed to continue to be together with trust in each other and solid teamwork that has been built up so far, and we will do our best to show good music and wonderful performances to fans around the world as ‘one team’ SEVENTEEN.”

Hello. This is PLEDIS Entertainment.
We would like to announce that all the members of the PLEDIS Entertainment group SEVENTEEN (S.COUPS, JEONGHAN, JOSHUA, JUN, HOSHI, WONWOO, WOOZI, THE 8, MINGYU, DK, SEUNGKWAN, VERNON and DINO) have re-signed their contracts.

In the six years since their debut in 2015, SEVENTEEN has solidified their position as Korea’s top artist on a foundation of mutual trust and support with PLEDIS Entertainment.

Although their previous contracts had not yet expired, all thirteen members of SEVENTEEN and our company engaged in deep discussions on the future vision of the group that led to a clear consensus, enabling both parties to re-sign their contracts ahead of schedule.

The members of SEVENTEEN wished to explain the significance of the renewed contract and their determination for the future by saying that “all thirteen members agreed that we will continue to be together in the trust and strong teamwork that we have developed over the years, and as ‘One Team’ SEVENTEEN will continue to strive to bring great music and fantastic performances to fans around the world.”

PLEDIS Entertainment will continue to provide our full support to the group and individual activities of SEVENTEEN, and do our best to remain a trusted helper and steadfast supporter. In addition, we will develop sustainable and long-term plans for the group’s Korean and international activities so that we can grow together with the artists. We ask all fans to continue to show your unceasing love and support for SEVENTEEN, and we ask that you keep your eyes on the exciting future SEVENTEEN and PLEDIS Entertainment will craft together. 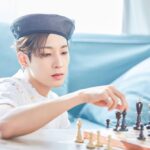 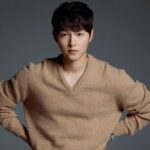