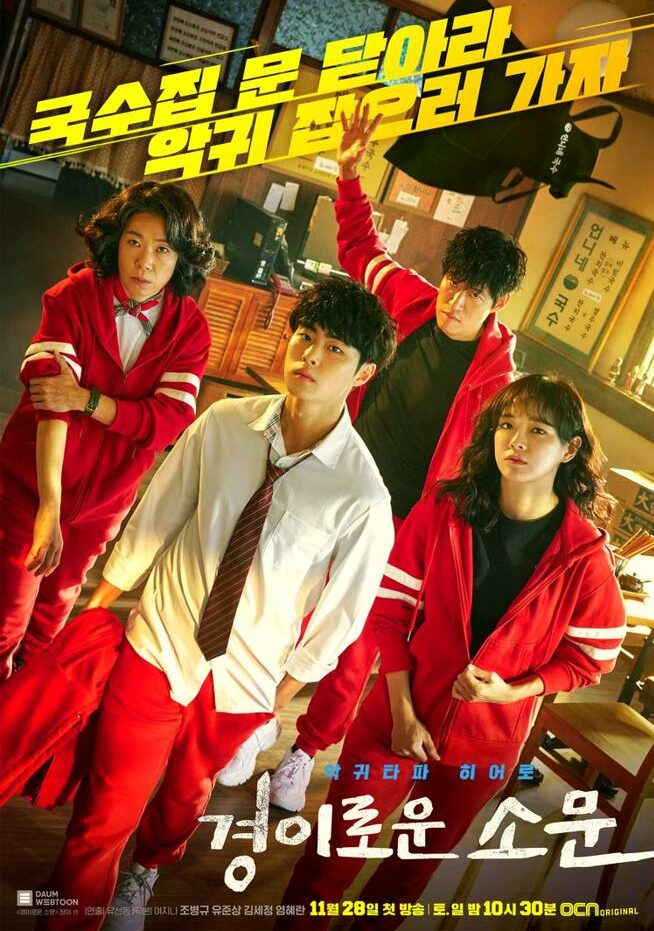 The Uncanny Counter is Korean mystery drama about a group of special people called “Counter”. This group consists of four members: So Mun, Do Ha Na, Ga Mo Tak, and Chu Mae Ok. They have one mission: hunting the demon spirits. Amazingly, each member has own special ability. Besides, they disguise as noodle restaurant employees to hide their mission.

Counter is a group name of demon hunters. It consists of four main members with special ability. They disguise as noodle restaurant employees. In order to execute the mission, they have spirit partners from Yung. So Mun is the newest member who works as part-time server. He is possessed by one of Yung spirits, Wi Gen. Do Ha Na is server in the restaurant and possessed by Woo Shik. She is able to sense demon spirit from hundreds of kilometres away. Meanwhile, Ga Mo Tak is a former police officer and assistant chef at the restaurant. Kim Gi Ran is his Yung spirit partner. Next, Chu Mae Ok is the chef at the restaurant. Her Yung spirit partner is Su Ho or her late son. 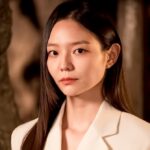 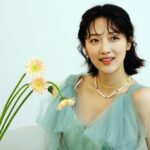