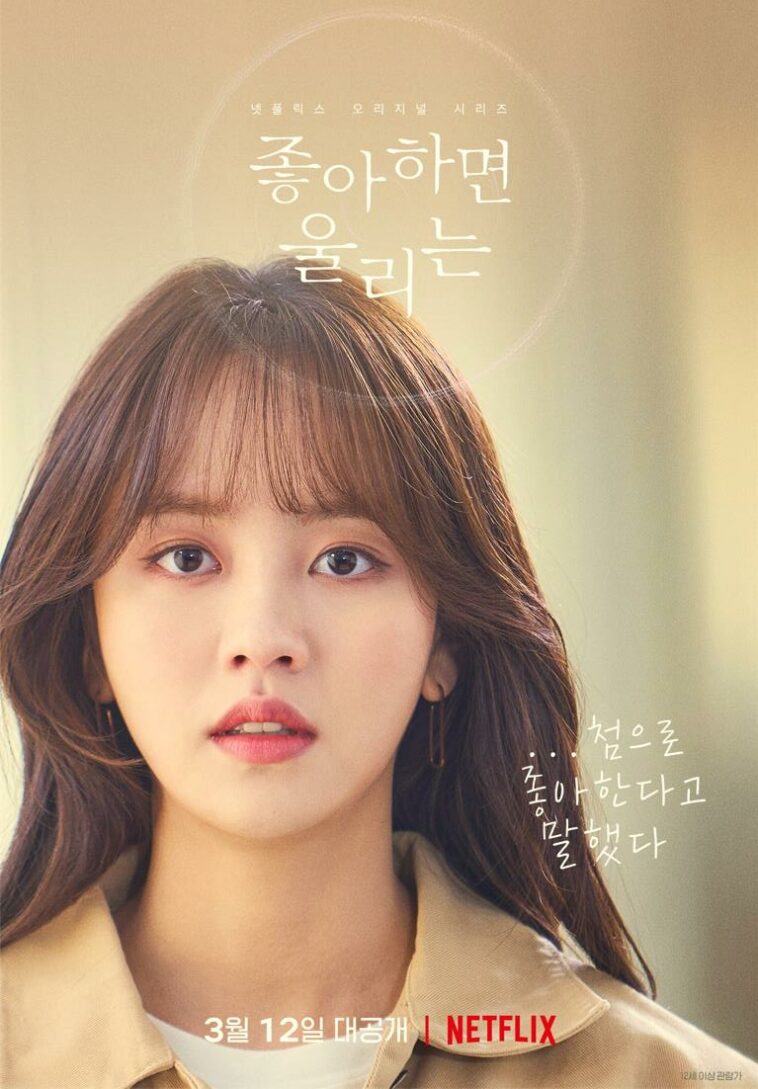 Following the story line in Season 1, Love Alarm Season 2 develops each character transformation after 4 years. Besides, Joalarm application is upgraded to the newest version: Joalarm 2.0. It develops the new functions which enables the users to detect their lover/ crush and someone that they will like. Surely, this newest version triggers the complicated relationship among Jo Jo, Hye Young, and Sun Oh and remains misunderstanding in their relationship.

“It’s Ringing” by Yoon Kyungi
“Blooming Story” by Tearliner (feat. Jo Haejin)
“Giving” by Ian Hug
“In My Little Mind” by Hodge
“Falling Again” by KLANG
“For You” by Edan
“Star” by Kwon Yoo Kyung
“In My Dreams” by Tearliner feat. Love X Stereo 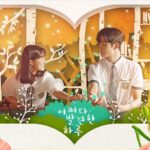 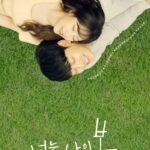