The Korean drama Pinocchio tells the story about Ki Ha Myung (Lee Jong Suk) who lives in a harmonious family with his mother, firefighter father Ki Ho Sang (Jung In Ki), and older brother Ki Jae Myung (Yoon Kyun Sang). His family was torn apart after his father and fellow firefighters died in a factory explosion while trying to fight the fire. The media led by MCS reporter Song Cha Ok turned Ha Myung’s father into a scapegoat for the deaths. Being the victim of the witch hunt, Ha Myung’s mom decided to take her life with her younger son Ha Myung by jumping off the cliff.

Ha Myung miraculously survived the suicide attempt and was found by an old man Choi Gong Pil (Byun Hee Bong) who lives near the beach. The old man mistook Ha Myung for his eldest son Choi Dal Po who died years ago. He took Ha Myung to his house and treats him like his own son. Choi Gong Pil legally adopted Ha Myung and changed his name to Choi Dal Po.

Years later, Choi Gong Pil’s second son divorced his wife and come down to the seaside village with his daughter Choi In Ha (Park Shin Hye). Choi In Ha suffers from a fictional syndrome called Pinocchio Syndrome, which caused her to hiccup when she is lying. Choi In Ha aspires to be a reporter following his mother Song Cha Ok’s path.

On the other hand, Ha Myung pledged to uncover the truth behind his father’s death by becoming a news reporter. They finally learned about Song Cha Ok’s involvement in the witch hunt that ruined Ha Myung’s family. 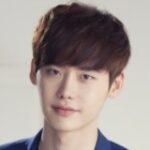 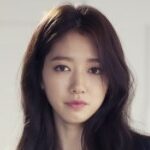 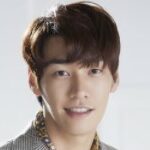 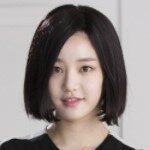 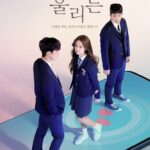 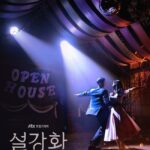