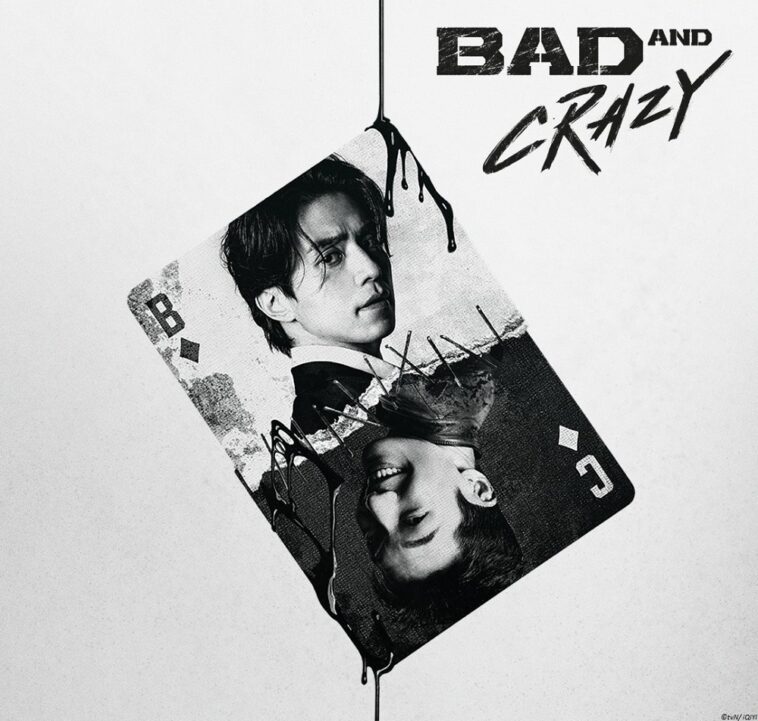 ‘Bad and Crazy’ depicts the journey of two people with opposite personalities that eventually join forces in the name of justice. Detective Ryu Soo Yeol (Lee Dong Wook) is a “bad” detective, he is ambitious and fraudulent. Despite all the bad things he committed to reach his goal, Soo Yeol possesses a sense of justice that he never realized before.

Soo Yeol meets K (Wi Ha Joon), a “crazy” man with an enormous sense of justice. He wants to be the hero for everyone, but his bad temper would overtake his logic and he ends up resolving problems with his fists. 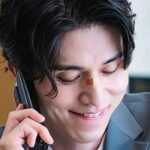 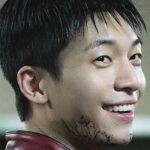 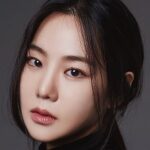 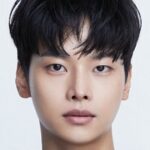 Do Yoo Gon (Lim Ki Hong) was a prosecutor who became a congressman in the Munyang District. CEO Yong (Kim Hieora) and his subordinate Andrey (Won Hyung Joon) are leading a drug gang In the district. The Munyang Police Station also has the Anti-Corruption Division led by Kwak Bong Pil (Sung Ji Roo), the Narcotics Division led by Kim Gye Sik (Lee Hwa Ryong), and the Homicide Division under Detective Do In Beom (Lee Sang Hong).

‘Bulldozer’ by Don Mills
‘BUMP!’ by G2, Jang Hak
‘Out of My Way’ by Vincent (Crackshot)
‘Present’ by Song Yerin 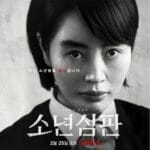 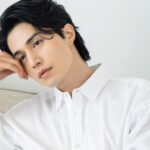