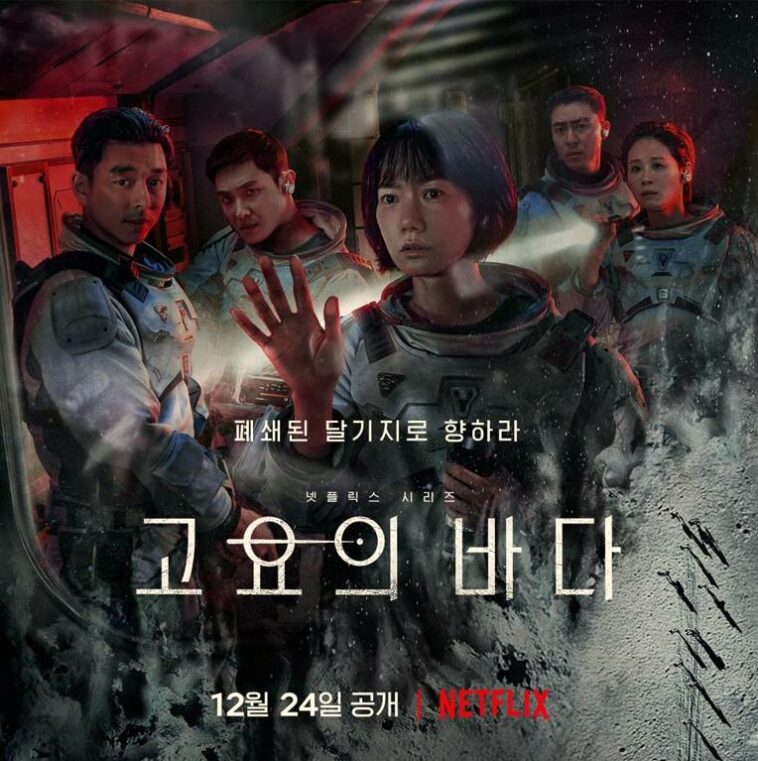 The Silent Sea is original Netflix series featuring various genres such as sci-fi, mystery, and thriller. The story line is set in the future when the earth undergoes desertification. As the consequence, this phenomenon causes lack of water and food supply. In order to overcome it, a special exploration team is sent to the moon to rescue sample from Balhae Base, an abandoned research station. Han Yoon Jae is the team leader who prioritizes the team safety. Song Ji An is an astrobiologist and she aims to unveil the truth behind this phenomenon. Meanwhile, Ryu Tae Seok is a head engineer volunteering himself for this special mission. He is one of Ministry of National Defense elite members. 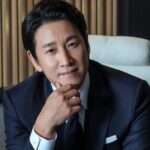 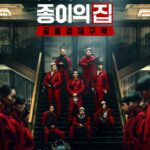