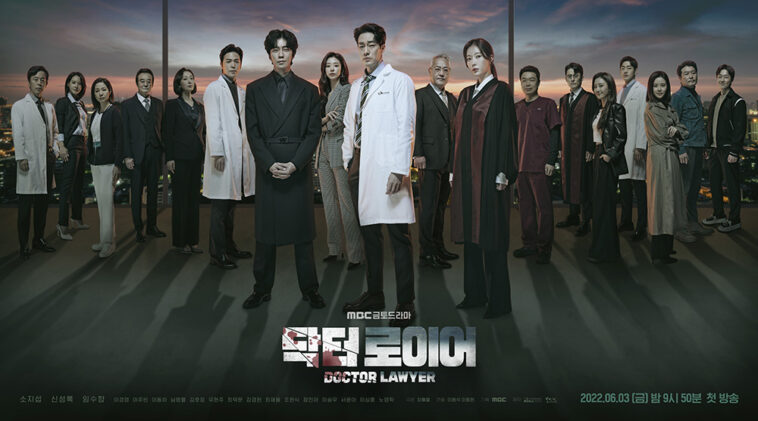 Han Yi Han (So Ji Sub) was an elite surgeon. He graduated at the top of the best medical school in South Korea and he specialized in two departments: general surgery and cardiothoracic surgery. But one day, one of his surgery changed his life. At first Han Yi Han believe he did well on that surgery, but the patient died. As a result he got his medical license revoked.

Because of what happened, four years later Han Yi Han works as a lawyer, specializing in medical litigation. With this he gets a chance to uncover the truth behind the death of his former patient. For his trials, Han Yi Han defends victims and tries to punish those that commit medical malpractice and negligence. He works with a public prosecutor, who lost a family member and a lover due to the surgery Han Yi Han performed.

The helplessness of having nothing to do on our own, the anxiety of having to leave the rest of the future entirely to others, but the last hope for us, for our families, for our loved ones. Enjoy drama is about life, death, and its irony presented passionately, emotionally, sometimes with laughter. 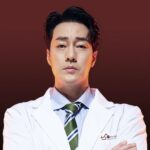 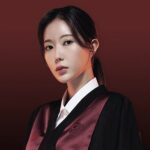 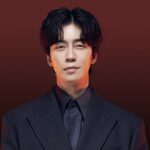 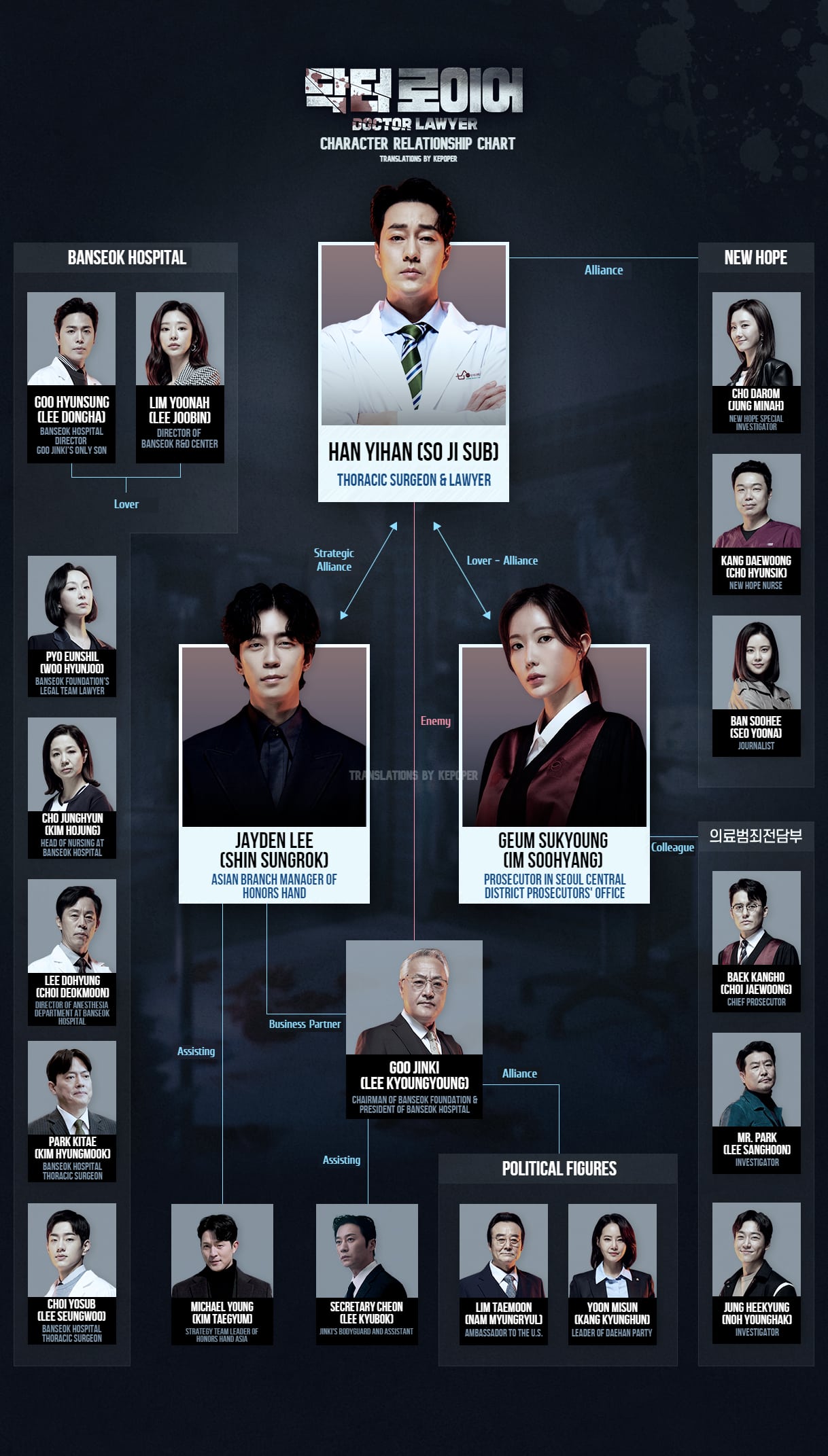 ‘Freedom’ by Lee Chang Seop
‘An Unfamiliar Day’ 낯선 하루 by Chen (EXO)
‘Fight On’ by Yoo Hwe Seung (N.Flying)
‘My Shadow’ by Yi Ra On 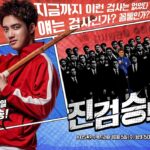 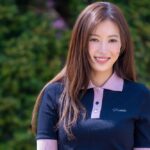