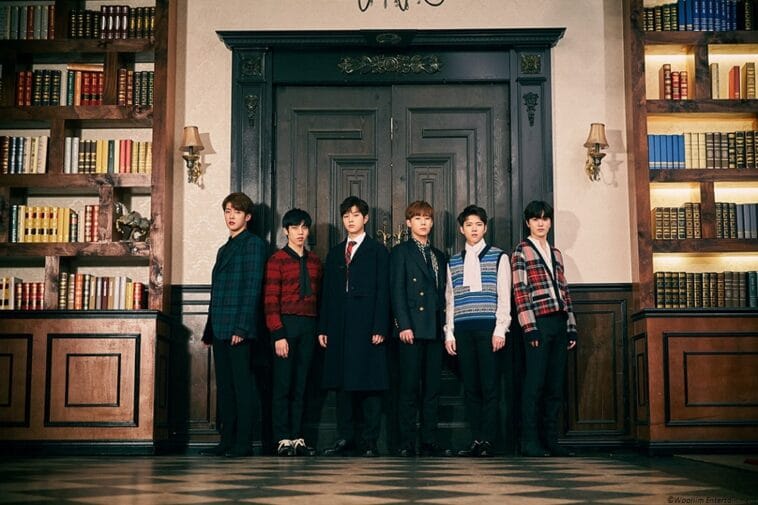 Members of INFINITE Jang Dongwoo and Lee Sungyeol are leaving Woollim Entertainment following the expiration of their contracts.

On the 31st, their agency Woollim Entertainment stated, “We announced that the exclusive contract of INFINITE Jang Dongwoo and Lee Sungyeol, who have been together with us for the past 11 years, has ended at the end of this month.” 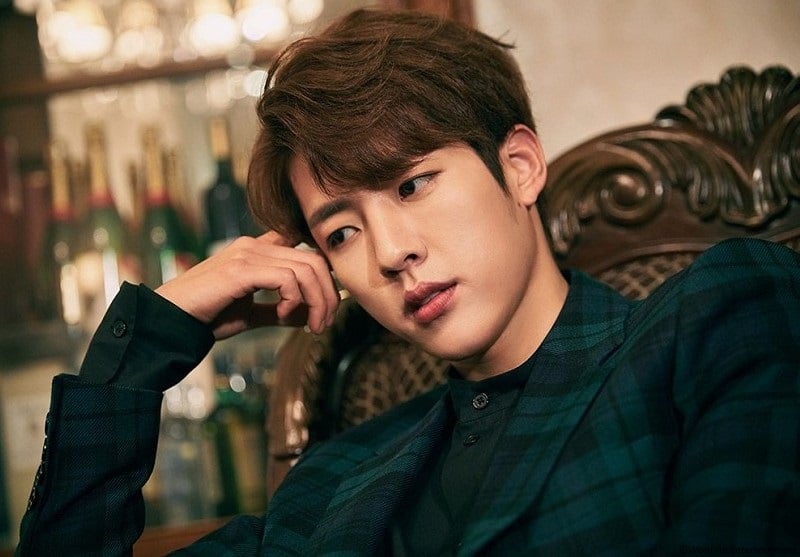 The agency also explained, “Ahead of the expiration of the exclusive contract recently, after a long conversation and discussion with the two, we agreed not to renew the contracts.

“Jang Dongwoo and Lee Sungyeol have been active in various fields as INFINITE members since 2010. We would like to express our sincere gratitude towards the two people who have been with us for a long period of 11 years. We would like to thank all the fans who gave generous interest and support to Dongwoo and Sungyeol’s music and activities, and we will always support the future of the two ahead of their new start.” 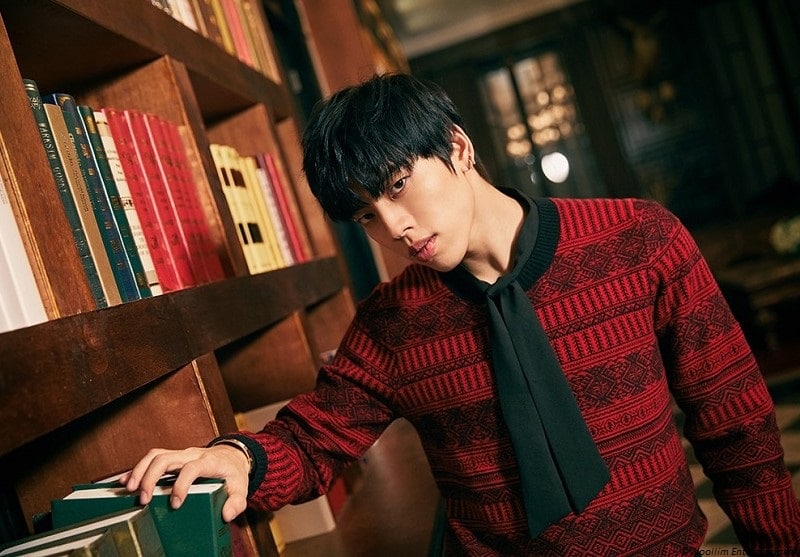 Woollim representative also added, “In addition, with INFINITE leader Kim Sunggyu, whose exclusive contract expired earlier, we ended a beautiful relationship with the release of the single album ‘Won’t Forget You’ on the 29th. We would also like to express our sincere gratitude to Kim Sunggyu who spent his 11 precious years with us.” 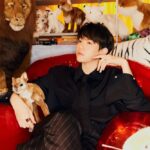 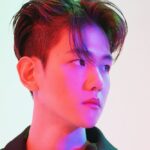