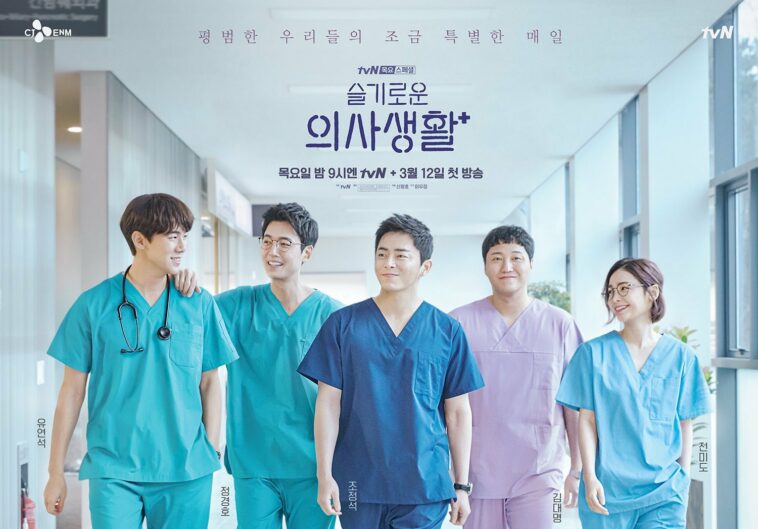 ‘Hospital Playlist’ is a drama about 20-year-old friends’ chemistry, living their ordinary yet special life as doctors. The drama successfully drew attention from drama viewers all over the world. Domestically, it gained sensational popularity recorded the highest ratings of 14.1 percent.

Not only the drama, but the OSTs of ‘Hospital Playlist’ also dominated South Korea’s music charts. One of the OSTs ‘Aloha’ sung by the male lead Jo Jung Suk became one of the most popular songs in 2020. It even awarded the best OST at Melon Music Awards and Genie Music Awards 2020.

After season 1 ended, tvN confirmed the production of season 2 with the same director and casts. Expectations are high on what syndrome the second season of ‘Hospital Playlist’ will create. The drama will resume filming in January next year. 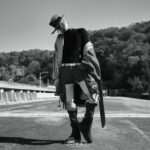 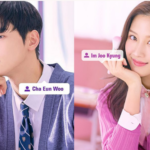