An anonymous post pops up on Seoyeon University’s online community sent by a mysterious individual, known only as “M” caused entire campus to flip upside down. The campus which relatively peaceful at first now abuzz with curiosity and excitement to uncover the identity of “M”.

One of the student who taken a keen interest in uncovering the identity of “M” is Ma Joo Ah (Park Hye Soo). She is Second year student in the Business Administration Department. Along with Cha Min Ho (Jeong Jae Hyun) a second year student in the Computer Science Department. In addition to Ma Joo Ah and Cha Min Ho, there are Seo Ji Min (Roh Jeong Eui) and Park Ha Neul (Bae Hyeon Seong). Together they determined to discover “M”’s true identity. 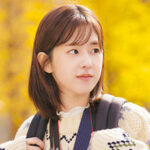 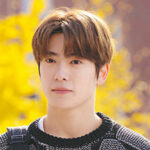 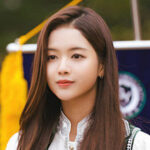 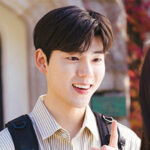 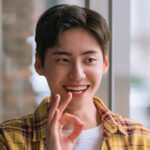 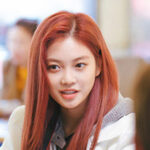 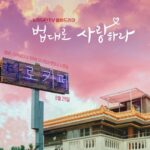 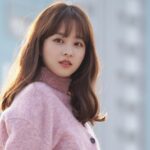