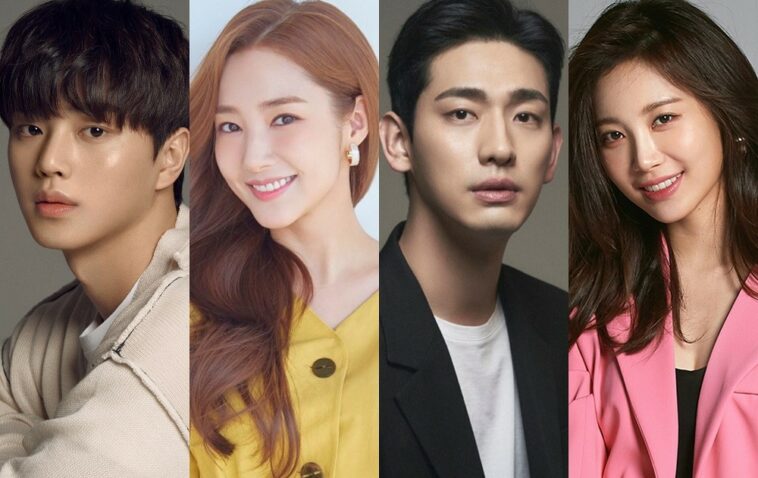 Actors Park Min Young, Song Kang, Yoon Park, and Yura confirmed their appearance in the JTBC drama ‘Meteorological Agency People: The Cruelty of Same-office Romance’ (literal title). The drama will show the office life of people who work at the Korea Meteorological Agency for the first time.

Above all, this drama offers the perfect writer + director + actor combination. Scriptwriter Kang Eunkyung has successfully created many popular dramas such as ‘Misty’, ‘My Horrible Boss’, and most recently ‘The World of the Married’, which managed to record the highest ratings in JTBC history. This time, Kang Eunkyung will work on the script with a scriptwriter Seonyoung from GeulLine Entertainment. Meanwhile, the director’s chair will be occupied by director Cha Younghoon, who successfully directed Baeksang Awards 2020 Grand Prize-winning drama ‘When the Camellia Blooms’. On the other hand, this drama is expected to attract many viewers thanks to its star-studded casts, from romantic-comedy queen Park Minyoung, rising actor Song Kang, as well as actors Yoon Park and Yura.

Firstly, Park Min Young plays the character of Jin Hakyung, an employee who is in charge of Division 2 of General Forecast at the Korea Meteorological Agency. Hakyung is an employee who obeys the rules, a typical “cold city woman” who is very strict in managing her office and personal. Because she is drawing the clear line between work and personal affairs, Hakyung is known as an “outsider” within her work circles. The audience can already imagine the high synchronization between Park Minyoung and the character of Jin Hakyung.

Next, actor Song Kang will portray the character of Lee Siwoo, a free-spirited young man who works in the Special Forecasting Division at the Korea Meteorological Agency. Siwoo is described as an eccentric person with an IQ of 150, he is only focusing on his job as a weather forecaster. This will be the first office worker role for Song Kang, an actor with extraordinary charm who is currently enjoying massive popularity.

Yoon Park will be taking the role of Han Kijun, someone who becomes an “elite” in the Korea Meteorological Agency thanks to his influence and intelligence. Han Kijun is a very neat and highly competent person, so his career shot up quickly. But, because he had lived his entire life smoothly without obstacles, his tolerance for failure is rather weak. This character is expected to further highlight Yoon Park’s neat and intelligent image.

Lastly, the character of Chae Yujin will be played by Yura (Girl’s Day), a weather reporter for a daily newspaper. Chae Yujin a reporter with the dream of covering important cases, but ends up being placed in the Lifestyle and Weather Division. At first, she thought her job was boring, but in the end, she started to enjoy her job as a weather reporter and grow affection towards the people in the Meteorology Agency.

The production team added, “Filming will begin soon, starting with the first script reading session. The production team is also looking forward to the synergy from both screenwriters. We will shoot during the summer, and greet the audience with the best work through the small screen. ‘Meteorological Agency People: The Cruelty of Same-office Romance’ is scheduled to air on JTBC in the first half of next year. 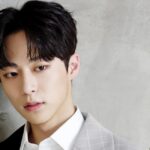 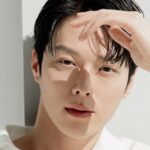