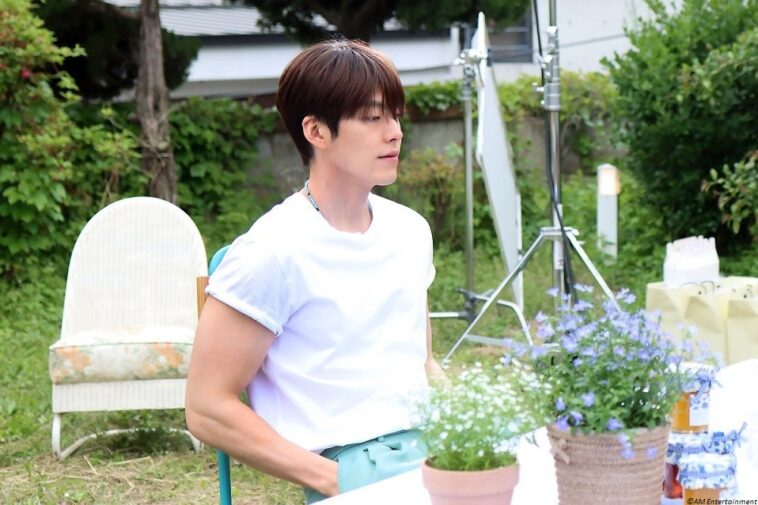 Actor Kim Woobin will soon return to the small screen.

On July 2, a representative from Kim Woobin’s agency AM Entertainment announced, “Kim Woobin received an offer to appear in the Netflix drama ‘Delivery Driver’, which is currently under review.”

Based on the webtoon of the same name, ‘Delivery Driver’ is a drama set in a future where air pollution becomes serious, and people only live with the “help” of delivery men. Kim Woobin received an offer to play the character of a legendary delivery man called “5-8” in the drama.

Kim Woobin was able to recover his health in 2019 after a two-year hiatus to fight nasopharyngeal cancer he had suffered since 2017. He resumed his activities by holding fan meetings and participating in a documentary as a narrator. 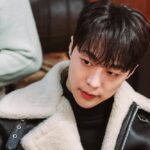 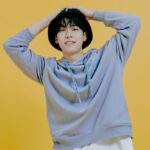