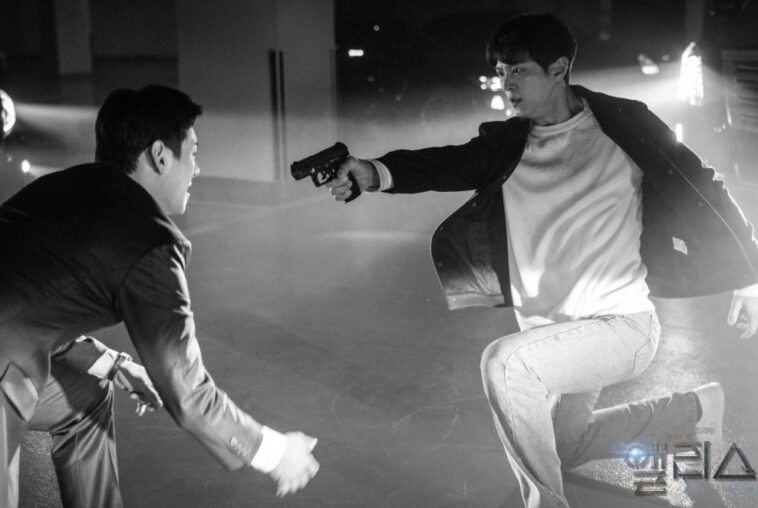 Korean drama Alice was quite a hot topic among Korean drama fans recently. This SBS’s new drama in 2020 presents a time travel themed melodrama in which Joo Won and Kim Hee Sun are the main actors.

Alice tells the story of a man and a woman who had to be separated by death but then met each other again beyond the boundaries of time and dimensions. Even though it just aired, the first and second episodes have experienced an increase in its ratings. Indeed, the first two episodes are seen by many as good ones, with an interesting and refreshing plot, and also good CGI.

Here, Joo Won acts as a detective named Park Jin Gyeom. He has an antisocial personality disorder and is very intelligent. When he was young, he was a witness to his mother’s murder. Here are 3 of Joo Won’s epic moments that impressed the audience with his flawless acting.

Joo Won plays a scene that is quite heartbreaking. In the scene, he is seen chasing an enemy car and even jumping from his damaged car to his target car. It is one of the spectacular scenes in Alice.

2. A heartbreaking and emotional scene

Joo Won is known as a good actor and his acting is far from being disappointing even since the first episode. The scene that is full of emotion is when his mother died. It was so painful to see. We ourselves will not be able to hold back our tears.

In this scene Lee Da In (playing Kim Do Yeon) is seriously injured due to the murderer’s brutal actions. Joo Won, even though he himself is in danger, he still worries about Da In. He traps the killer in the elevator and threatens him. “I don’t care who you are or where you come from. If I find Do Yeon with even a small wound, I will kill you with my own hands at all costs,” said he.

In this drama, Kim Hee Sun also plays Park Sun Young (Jin Gyeom’s mother). She died in her 40s in 2010 (due to being murdered). In fact, she is the inventor of a time machine named “Alice” in 2050. When she died in 1992, she was pregnant and couldn’t go back to the future. She is stuck in the past where she finally gave birth to Jin Gyeom. 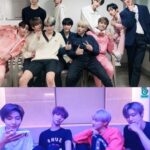