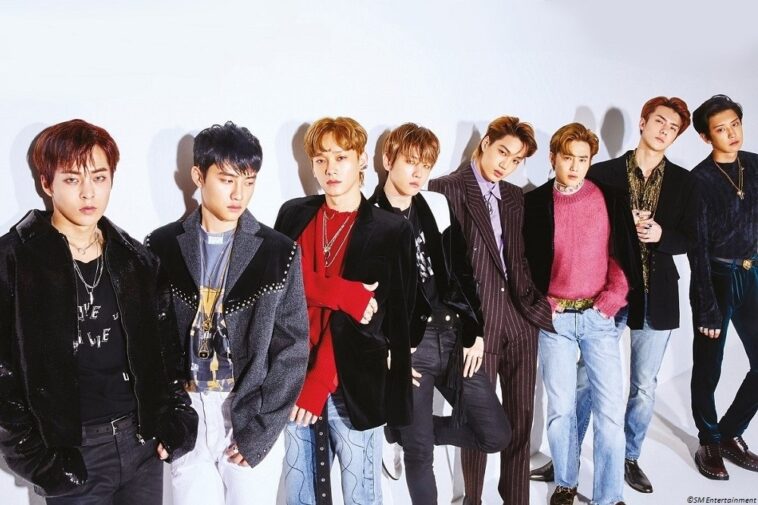 This year, K-Pop group EXO is celebrating its 9th debut anniversary. In commemoration of this special moment, EXO has prepared a special album for fans.

According to the agency SM Entertainment, EXO will release a special album titled ‘DON’T FIGHT THE FEELING’ on June 7th.

In particular, EXO is not only showcasing its global popularity by recording mega hits for each album released but it is also expected that the album will gain hot interest as the group has proven its power through all-round activities including group, unit, and solo activities.

Via EXO’s official Twitter account, SM Entertainment announced that they will start the pre-orders for the album today on May 11th. Details about the album are expected to be released later through the pre-orders outlets. 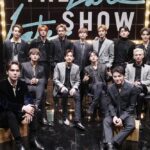 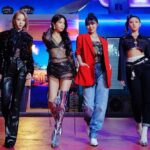