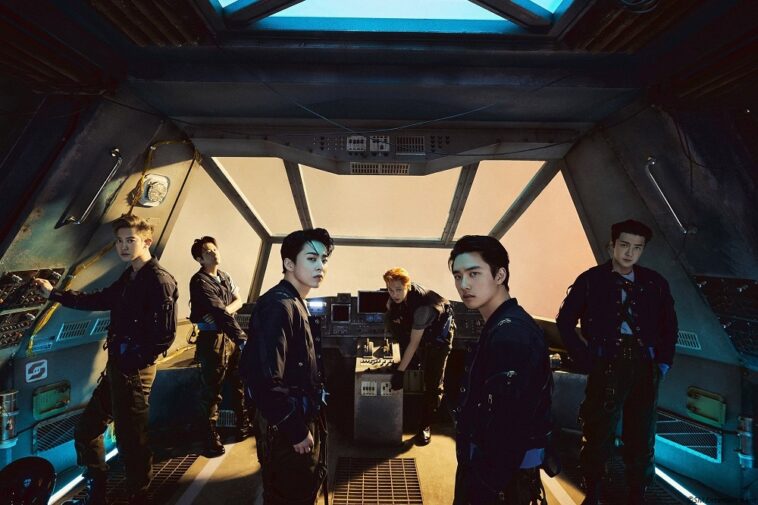 EXO’s special album ‘DON’T FIGHT THE FEELING’ will be released on various music sites at 6 pm today. Meanwhile, the music video for the lead single ‘Don’t Fight the Feeling’ can also be watched simultaneously on SMTOWN’s YouTube and Naver TV channels.

In addition, the album managed to record a total number of pre-orders of 1,220,181 copies (as of June 6, 2021). Once again, EXO proves its undeniable power and popularity by recording one million album sales even before the official release.

The lead single ‘Don’t Fight the Feeling’ is a dance song with an upbeat rhythm, heavy synthesizer, and bass elements. The lyrics were written by hitmaker Kenzie, it talks about the charisma of young people who are confident in facing various choices in their lives.

The B-tracks, ‘Paradise’ is a funky song, ‘No Matter’ a retro-nuanced song, ‘Runaway’ with impressive vocal harmony, and the last track ‘Just as Usual’ a heartwarming ballad. With a total of 5 tracks, this album has received tremendous interest from fans and k-pop enthusiasts all around the world. 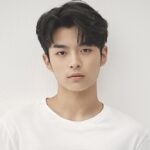 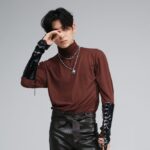