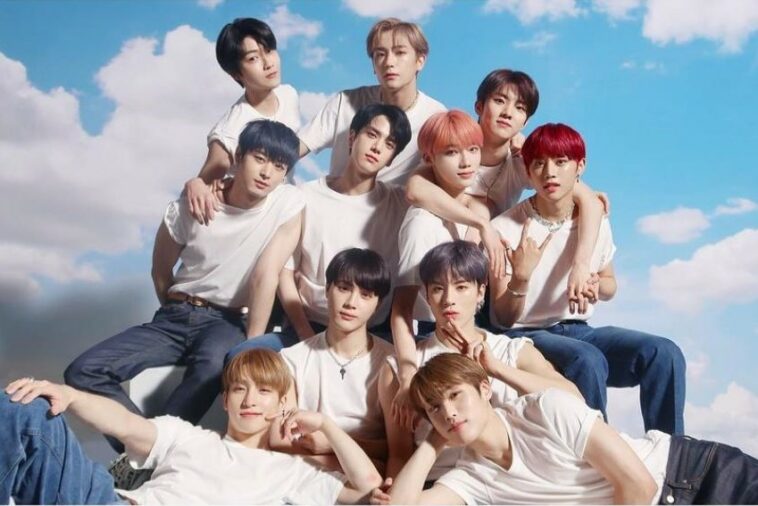 The Boyz is undoubtedly one of the most productive K-pop boy groups by releasing noteworthy songs and album projects. The Boyz (더보이즈) currently consists of 11 members which are Sunwoo, Sangyeon, Younghoon, Juyeon, Jacob, Hyunjae, New, Eric, Kevin, and Q. Under the management of Cre.Ker Entertainment, The Boyz started debut in December 6th, 2017. Unfortunately, Hwall decided to leave the group in October 22nd, 2019 after controversial rumor came up. Unarguably, The Boyz becomes the successful rookie after winning some awards, especially Mnet Kingdom 2020. This survival show leads The Boyz songs to receive more recognize in K-pop industry. Most importantly, The Boyz officially confirms to join Kingdom 2021 again. Let’s recall 5 The Boyz top songs before we stream its performance.

Bloom Bloom is one of The Boyz songs in its single album BLOOM BLOOM released in April 29th, 2019. It brings electronic house pop dance as the main genre. We can feel energetic and fun vibes while listening to this song. Written by Sunwoo and Eric, Bloom Bloom tells about the feeling of loving someone for the first time. Like its title, the blooming flowers and sparkling fireworks vividly depict the love feeling. Moreover, the music video also brings the cheerful vibes similar to the song melody. We can obviously see it in the music video which showing the bright and colorful nuance along the video. With the energetic and cheerful rhythm, The Boyz lets us feel those vibes too.

Here is The Boyz fifth mini album CHASE. The Boyz has released this mini album in September 21st, 2020 along with The Stealer MV as the main track. The Stealer is one of The Boyz hip-hop songs showing its maturity in the music video. As you can see, this song is super catchy and lets you feel the groove. Besides, Sunwoo participates again in writing this song lyrics with Kenzie. This album becomes one of the most successful albums so far. Most importantly, the music video successfully reaches up to 5 million views through 1theK YouTube channel by October 15th, 2020. Daebak!

3. Giddy Up: One of The Boyz Energetic Songs

Let’s recall one of The Boyz old songs in 2018, Giddy Up. Giddy Up is the first comeback project in mini album, THE START. Again and again, our brilliant Sunwoo shows his talent in writing this song. Giddy Up is typically an energetic and funky dance song. We can say Giddy Up showcases the trendy music. The song tells about an optimistic feeling of an ambitious and free spirit young man. It is such an ear-worm with repeating words “Giddy, giddy up!” in its lyrics. Through this song, The Boyz encourages us to be optimistic and full of spirit in living this life. Unfortunately, the ex-member Hwall couldn’t participate in this song promotion due to his injury.

4. Right Here: One of The Boyz Addictive Songs

Right Here is part of the old album THE SPHERE released in September 5th, 2018. This song features an electronic pop dance using stabilized rhythm and energetic synthesizer. As a result, Right Here becomes one of The Boyz addictive songs which let us keep listening all day long. Besides, Right Here features the different color of The Boyz. As we know that The Boyz dominantly presents the fun, cheerful, and colorful vibes. Meanwhile, the members show us their cool and masculine sides through Right Here. Right Here is written by our talented boy, Sunwoo. Sunwoo is absolutely a gem for The Boyz and the most active member.

I’m Your Boy is a special clip released before The Boyz official debut. We can see the full squad participation in writing the song lyrics. The Boyz dedicates I’m Your Boy to all fans who always give their supports since pre-debut. I’m Your Boy highlights the vocal skill of all members harmonized in beautiful melody. The Boyz wants to thank the fans for all supports through this song. Undeniably, I’m Your Boy gives the deep impression for fans because it is really touching. In other words, it is a special song for the special one, isn’t it? 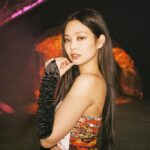 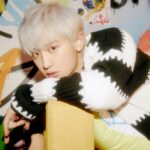